Are You Going To Talk About Lou Raguse Getting Thrown Into A Light Pole? 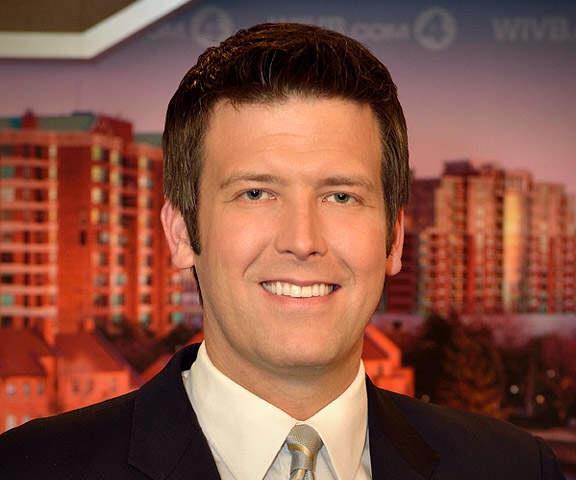 5. Are You Going To Talk About Lou Raguse Getting Thrown Into A Light Pole?

4. We Are All Waiting

3. No One Cares About Black Friday Takes

So this happened on Monday.

Let’s talk about this, Buffalo. There are several layers to this awesomecake.

First let’s talk about the gentlemen who stand accused. Two men, aged 19 and 18 (also known as the age when all men make their best decisions) are said to have stalked and filmed a man with Tourette’s so that they could induce him into hitting himself and shouting, which is how the disease manifests when he feels threatened.

The guy’s disease is perfectly constructed for attracting A-class douchebags, and that is exactly what has happened throughout his life. Lucky for him, the last group to try and ruin his life for their own pleasure decided to put it on the Internet where it is impossible to trace anything. Channel 4 found it. Then the police found it.

So these two winners end up in court for being jerks in general. Let’s hit the highlights courtesy of WIVB.

The best part of this one is that they didn’t know it was wrong as they were watching a man beat himself due to their actions. This is the moment where you don’t take them seriously, because if they were sincere they would admit the truth and say that they knew it was wrong the whole damn time. There is no place where that is not wrong, and I’m pretty sure throughout childhood were remind of this.

“…When we tried to speak to Ryan Hudson about the video…”

I really hope that this is just a typo and it was meant as a Royal We, as if WIVB is speaking for all of WNY.

Aw now here is where winner status is achieved. Who ever the lawyer is, this guy isn’t getting his money’s worth. It is not a good idea when accused of a cruel act to immediately act like a punk upon leaving the court. That’s, uh… well it makes you look like a stupid idiot.

“…In his statement, Hudson offered police this explanation, ‘I have intermittent explosive disorder and I could not control myself on how I reacted to the reporter’…”

Intermittent explosive disorder? I’m not sure what your gastrointestinal tract has to do with any of this, sir.

Editor’s note: The bold font is theirs, which is awesome.

“…After leaving court with his family, Colon did not offer an explanation to his actions and instead spit on Raguse…”

He also has intermittent explosive disorder – OF THE FACE AMIRIGHT?

“…His brother took it one step further, and shoved Raguse into a light pole…”

“…The exchange was all caught on camera; watch the video included with this story… “

I WILL A MILLION TIMES

We are glad Raguse isn’t hurt badly. Two things: That guy REALLY took off after Raguse. I mean he came full speed and sent him right into the light pole. He was totally trying. Full effort. High motor.

Second thing: Raguse should’ve finished his stand up on set with a head bandage, even though he didn’t start it with one.

This whole thing is awesome. It is about as good as local news can get. Two complete hacks of human beings getting angry at the local news guy because of something they did. It’s pretty glorious. It owns 1-5 in our dumbest this week. Watch the video and enjoy.