A quick look at 8 different Buffalo car dealers from days gone by…. 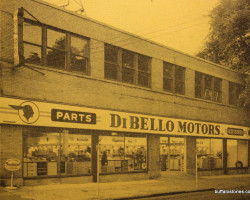 A Quick Visit To… Buffalo Cars Dealers in 1950

We’re jumping back a bit in time, 63 years in fact. But these photos show us that on so many levels, life was so much simpler not all that long ago.

Two generations ago, you could walk to the car dealership in your neighborhood to purchase your next ride. If you wanted to haggle over the 9 or 10 cars they had, you went in and talked with the guy whose name is on the sign. The buildings are just regular city buildings, many of which still stand today, and you’d never guess were once car dealerships.

It’s just so much different than what we think of in 2013.

The best thing about every single one of these places? None of them are HUUUUGE. 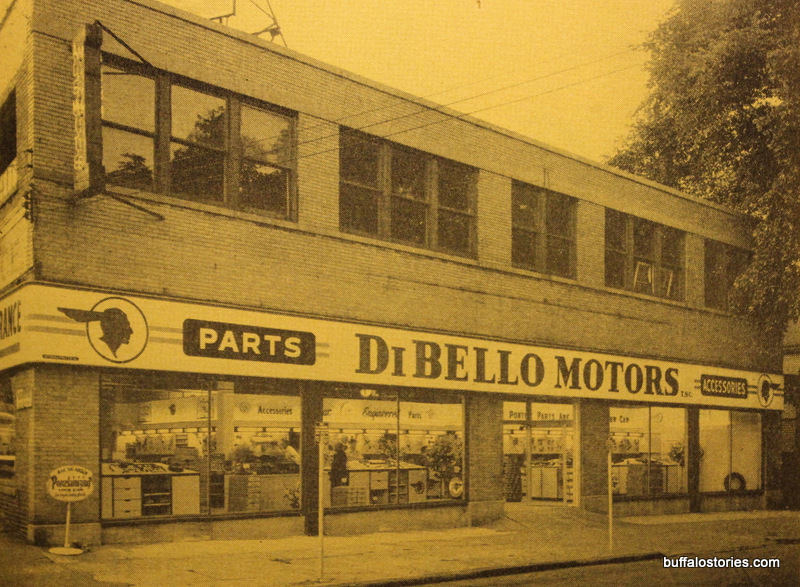 DiBello Pontiac 1275 Main Street. Its facade is bricked over, but it’s still standing.

Don Allen Chevy, 2585 Main at Fillmore. Now the site of an Eckerd. I mean Rite Aid. 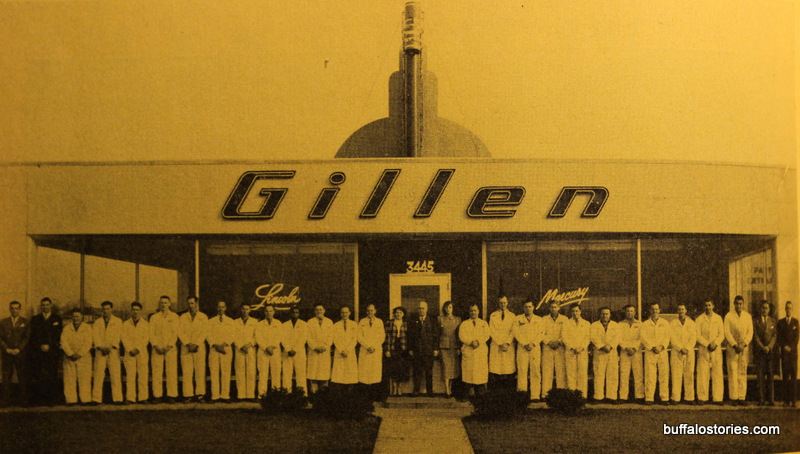 Gillen Pontiac, the only dealer shown outside of the city, at 3445 Delaware Avenue in Tonawanda. Until recently the home of Premier Liquor, it’s now Len-Co Lumber. 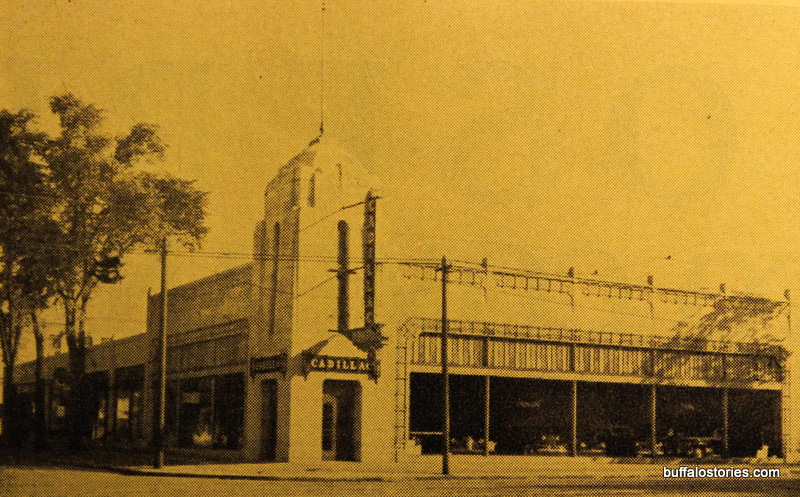 Maxson Cadillac-Pontiac, 2421 Main St at Jewett. Built as a Pierce-Arrow dealership, Caddys were sold here for about 65 years. Has been a bank for the last decade. 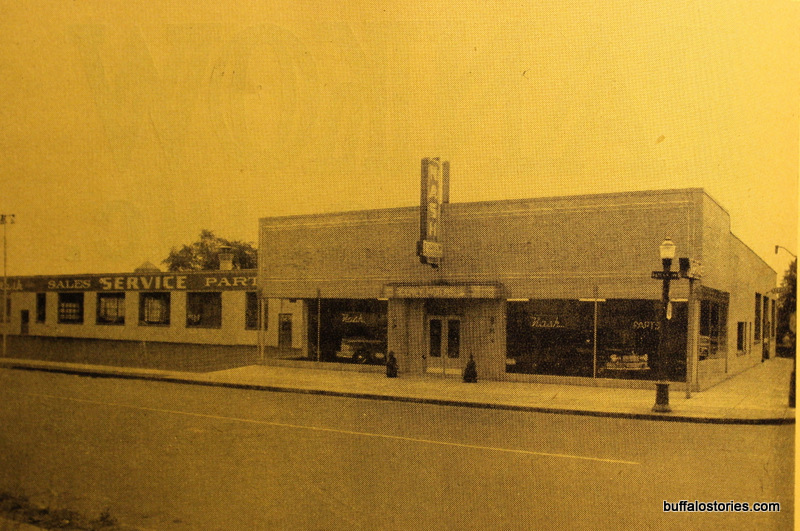 Rooney Nash, 2705 Bailey St. Neither the car make nor the building have made it. This was where the gas station near the police station is. 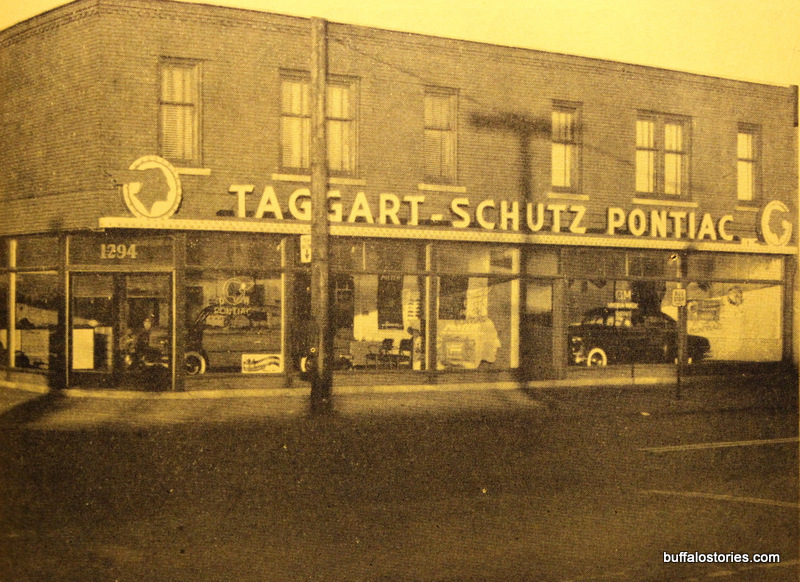 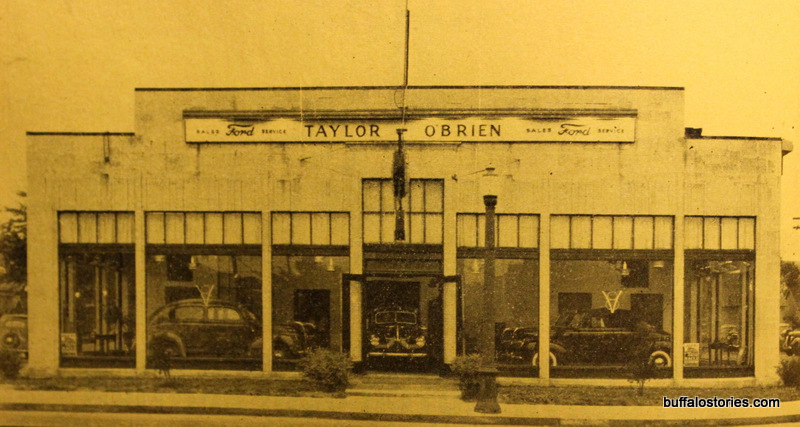 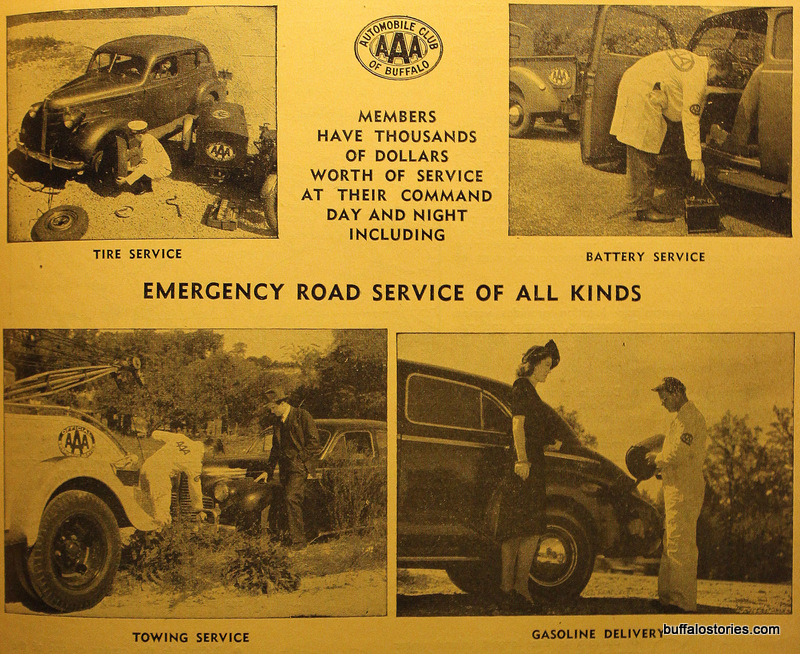 Not a car dealer, but interesting old car photos, and AAA– which still does all these things (except the crisp white jumpsuit wearing.)

There are more interesting old photos and videos of Buffalo from days gone by at staffannouncer.com