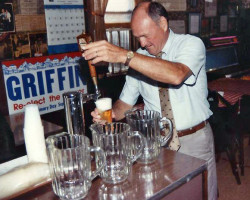 A quick visit to… The Griffin Years

Jimmy Griffin was Mayor of Buffalo from 1978-1993. No one has ever held the post longer, and it’s a pretty good bet that no one ever had more fun doing the job. He got things done. Like Pilot Field. And the waterfront. And the Theatre District. And getting people to stay home and enjoy a six pack instead of heading out into the Blizzard of ’85.

Look at the smile on this guy’s face in nearly every photo, and tell me he’s not having a good time. 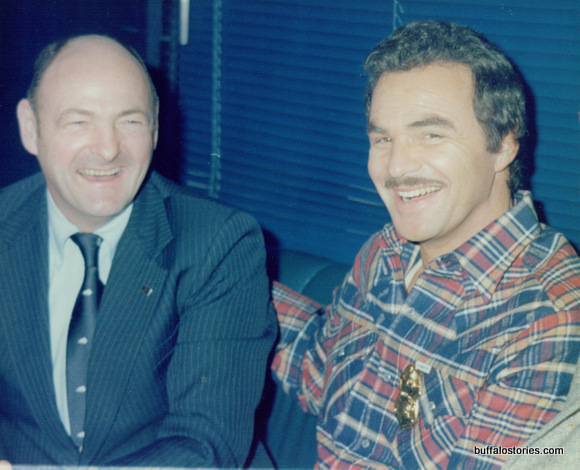 Mayor Griffin with Burt Reynolds, when he was in town shooting “Best Friends.” 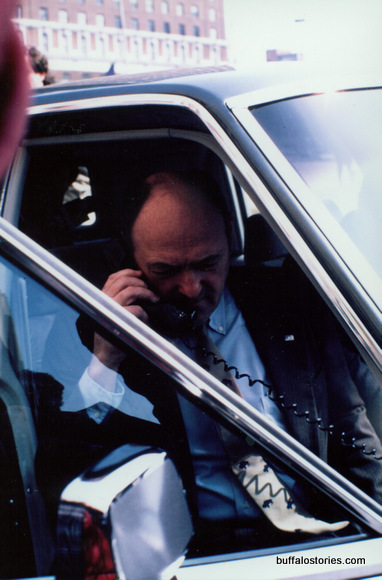 Mayor Griffin had a car phone in the 80s. When they were REALLY cool. 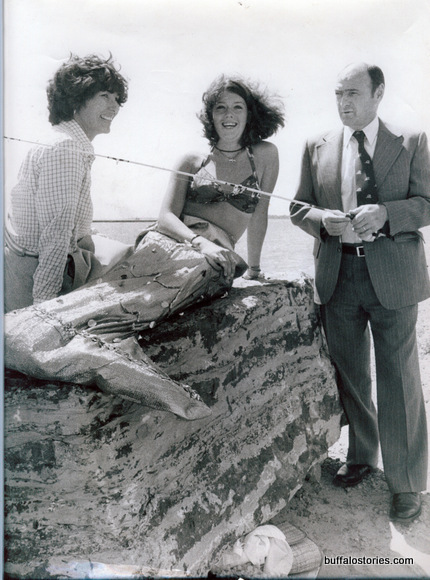 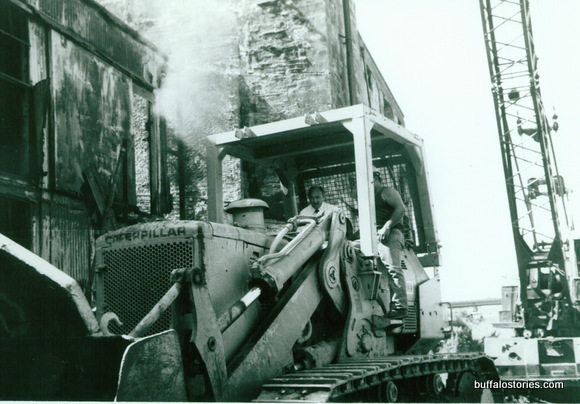 Hizzoner was a natural behind the controls of a front loader. 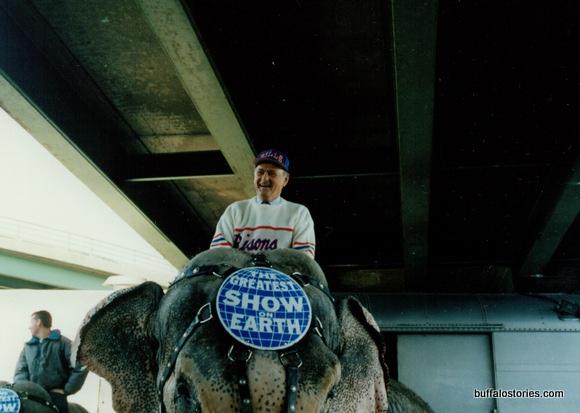 He was also a natural on an elephant, leading the circus parade into the Aud. 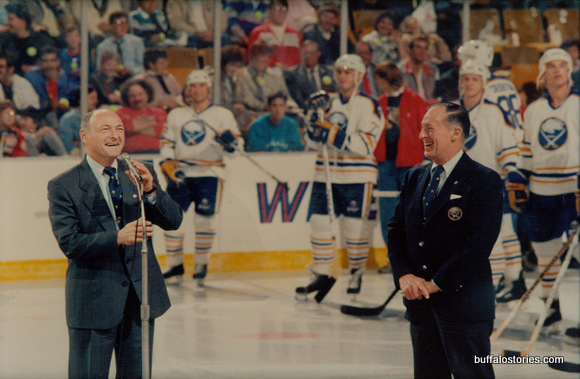 With Seymour Knox on the Aud ice… 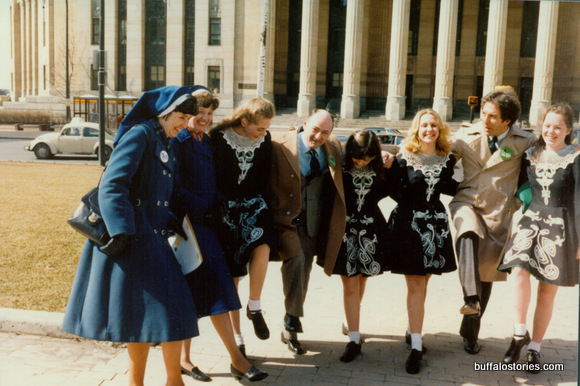 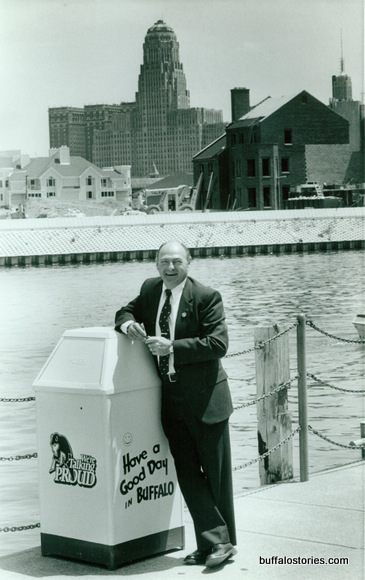 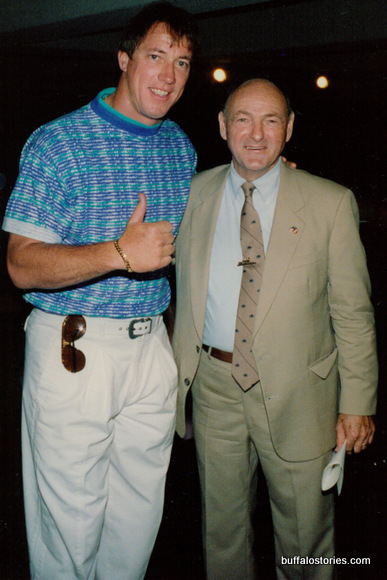 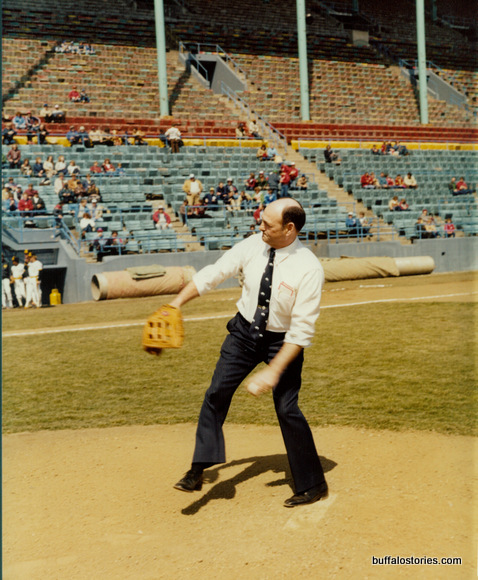 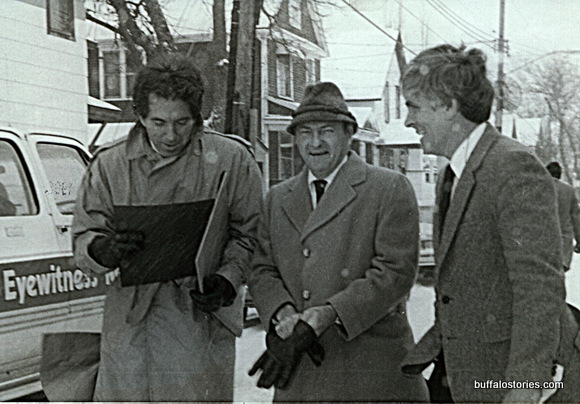 County Executive Ed Rutkowski, The Mayor, and Danny Neaverth on the streets of South Buffalo… 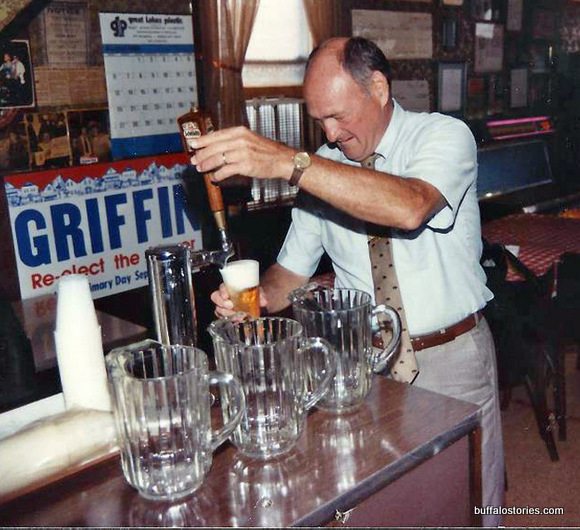 A true man of the people and a one-time gin mill owner, Mayor Griffin poured a fine beer…

These photos are among the roughly 200 photos which come from a new book about Buffalo’s beloved mayor.

A Buffalo Scrapbook: Gimme Jimmy! The James D. Griffin Story in his own Words and Photos, by Steve Cichon, will be in stores next week, or you can order a copy now at www.mayorgriffin.com  and have it delivered to your home by next week.