I can’t be the only degenerate among us who has had funds tied up in the online poker nebula since the FBI crackdown in April 2011. There’s finally news that… 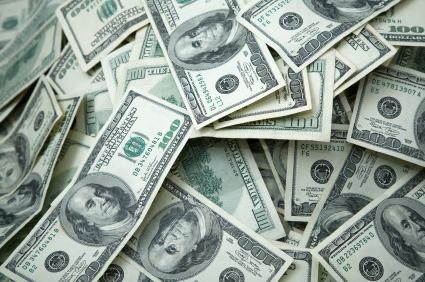 We’re All Going To Be Rich

I can’t be the only degenerate among us who has had funds tied up in the online poker nebula since the FBI crackdown in April 2011.

There’s finally news that an end is in sight.  Our money is coming back!

Gambling911.com held back on reporting unsubstantiated rumors that the US Attorney’s Office was attempting to block such a deal on the basis that PokerStars founder, Isai Scheinberg, remained a fugitive and no such deal would take place until his capture.  This information has not proven to be valid.

Gambling911.com filed its Motion to Intervene related to the probe of Full Tilt Poker back in 2009 and, as per the “right to access information” awarded to Gambling911 and its parent company Costigan Media by the Honorable Judge Laura Taylor Swain, confirmation has been obtained that all players owed monies by Full Tilt Poker will be receiving their funds with an announcement forthcoming directly from the US Attorney’s Office very shortly.

Details of this deal are scant outside of the very vital news that players will be paid.

Gambling911.com receives first dibs on this story minutes before the official announcement comes out so stay tuned.

Update moments ago from Forbes.com.

Under the agreement, PokerStars, based in the Isle of Man, will also purchase Full Tilt Poker, a formal rival which collapsed following the U.S. government’s move in April 2011 to shut down the U.S. operations of the major online poker operators. The deal calls for PokerStars to make $184 million available to reimburse U.S. customers of Full Tilt within 90 days that had money on deposit at the company.