Russ Brandon is now the President of the Bills. He’s also on Twitter. Oh good… free advice! This should go well. 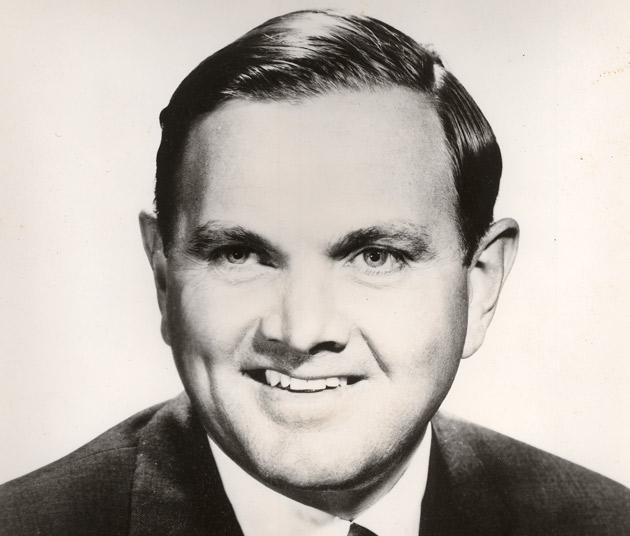 Russ Brandon is now the President of the Bills. He’s also on Twitter.

@russbrandon Sign Ray Horton please. Players love him and he knows defense. Also he has Dreadlocks and his black. A match made In heaven. — CJ Kingy (@CJ_Kingyy) January 3, 2013

HERE IS MY COMPELLING CASE TO HIRE CHIP KELLY.

HERE’S AN INSPIRATIONAL QUOTE TO GET YOU THROUGH THE DAY.

“@espnnfl: “If you ain’t pissed off for greatness, that means you’re ok with being mediocre.” – Ray Lewis” @davidjbraun @russbrandon

SURE, THERE’S A DRAFT AND THIS GUY ISN’T IN IT BUT WHATEVS.

Hey @russbrandon, let’s give Fitz a run for his money & recruit a real QB #TeddyBridgewater

YOU COULD ALWAYS HIRE ME.

@russbrandon I’m currently unemployed but a great candidate for your team. Your tradition(of being shit) will certainly continue with me. 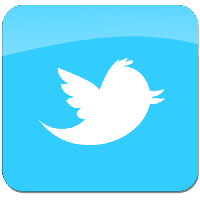