We’ve established a baseline for how ugly things can get in Sabre Land. 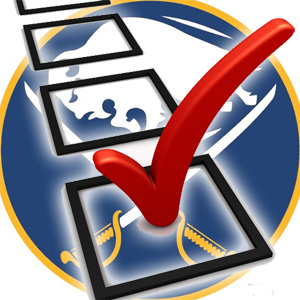 It’s been a frustrating year to be a Sabres fan.

Yesterday, we conducted a poll to gauge the “approval rating” of many of the individuals playing a role in the 17 game train wreck.

Just under 1100 people completed the survey with about 95% of our data acquired PRIOR to the announcement of Lindy Ruff’s firing.

The numbers certainly indicate it’s a move with mass appeal.

What else did we learn? 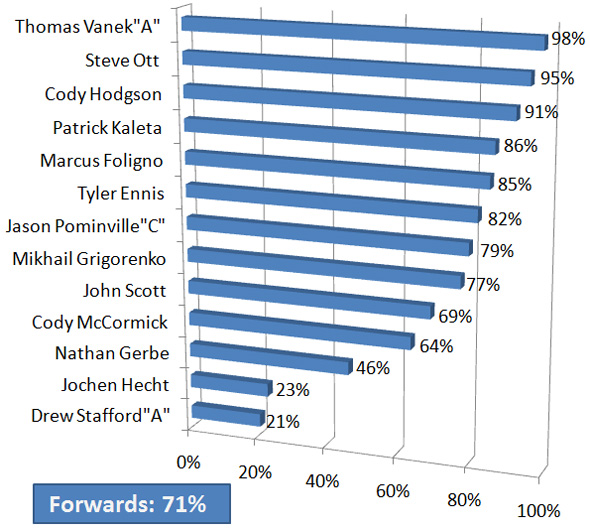 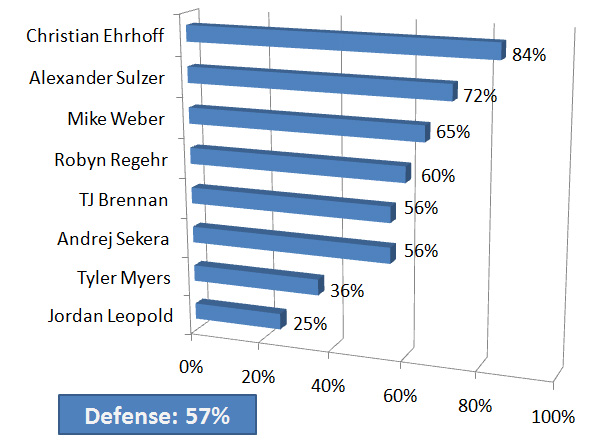 We trust half of our goaltenders. 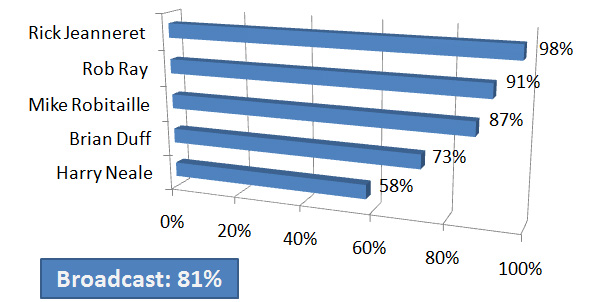 Even the people who tell you about the team are keeping their heads above water. 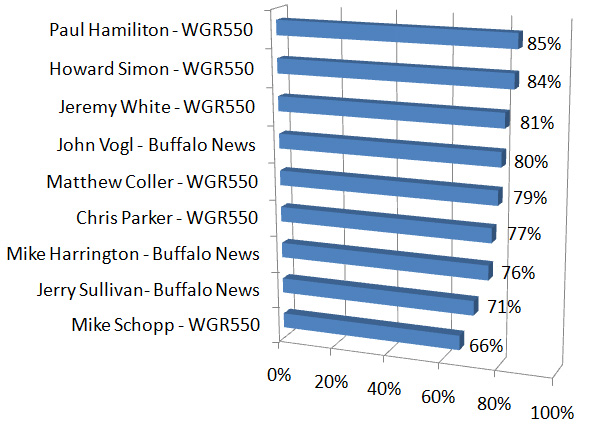 And, when we look in the mirror, we don’t always like what we see.

The best part about accidentally conducting this survey on the day of Lindy Ruff’s dismissal is that we’ve established a baseline for how ugly things can get in Sabre Land. (Note: If you think fans hated the Sabres Tuesday night, what’s it going to look like if the team stays in the tank and the realization creeps in that Ruff wasn’t the problem?)

We’ll sit back, see how things look under Ron Rolston, and roll out the next survey when it seems like some of these needles may have moved.

Thanks for your participation.

Your voice has been heard!