Make no mistake, the rebuild is in full effect.

Make no mistake, the rebuild is in full effect.

With a flurry of recent trades and roster moves, the Buffalo Sabres now field the youngest team in the NHL. 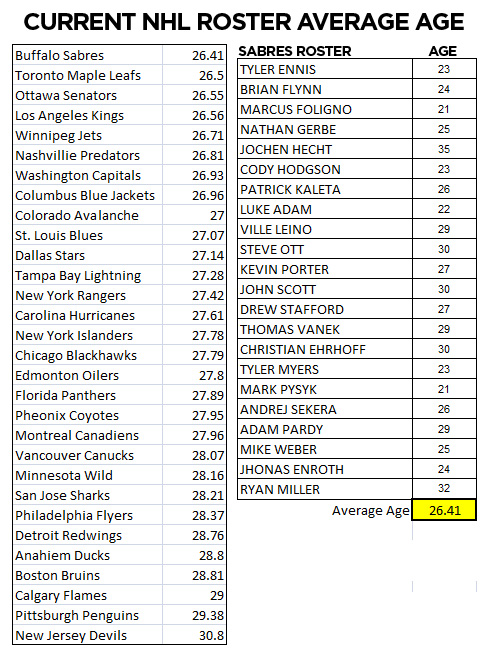 The Sabres are young and stand to get even younger with the following high-end prospects who should challenge for NHL roster spots in the near future.

The youth movement will continue, with a pile of additional draft picks accumulated in exchange for T.J. Brennan, Jordan Leopold, Robyn Regehr, and Jason Pominville.

While at times this season the Sabres have looked to be in complete disarray on the ice, the organization appears well-positioned for the future.  The talent pipeline is strong and will grow even stronger if (when) they finish near the bottom of the league and land a top-five pick this year. 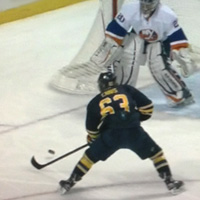