Podcast: Play in new window | DownloadSubscribe: Android | RSS | More Now here’s a guy we need to hear from about the 2014-15 Buffalo Sabres. On today’s podcast, former… 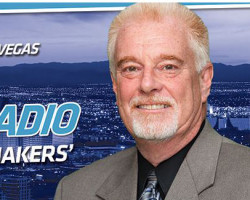 Brian now hosts a daily radio show out of Las Vegas. Catch it at sportsbooktalk.com.

I planned to touch on several additional topics but never got to them. Guess that means he’ll be on again. Fine by me.