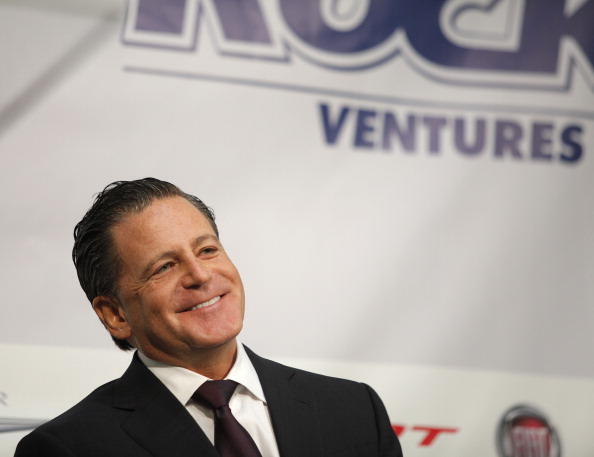 With the recruitment process in full-court press mode, the Cavaliers recently removed the letter from the official team website.

Trending Buffalo has obtained a copy of the reworked text which appears to be just about ready for re-publication and, despite being written in comic sans, should be taken VERY seriously. 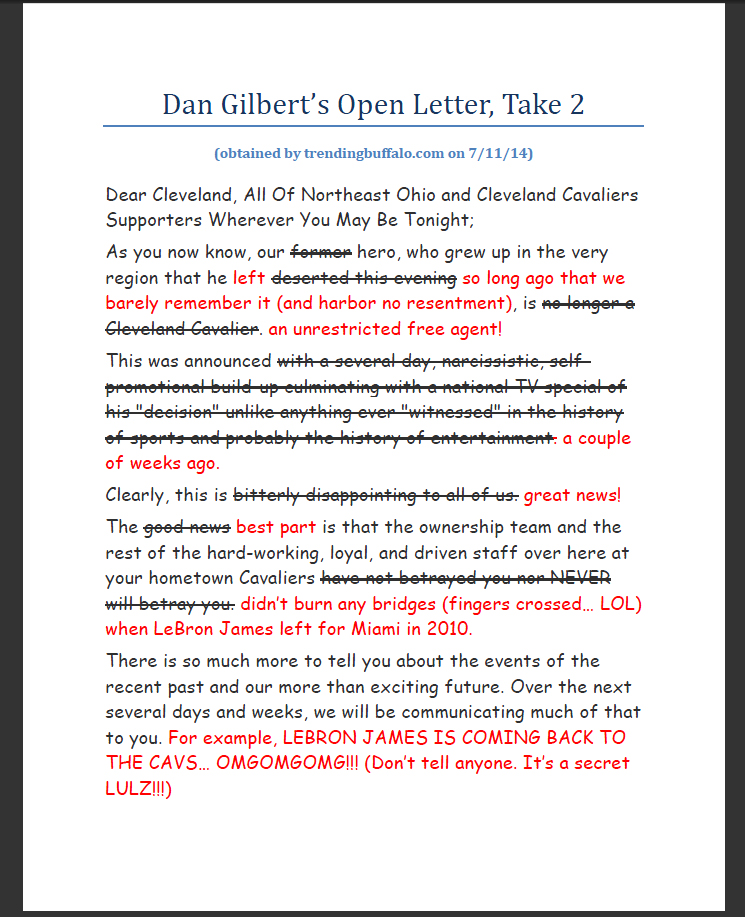 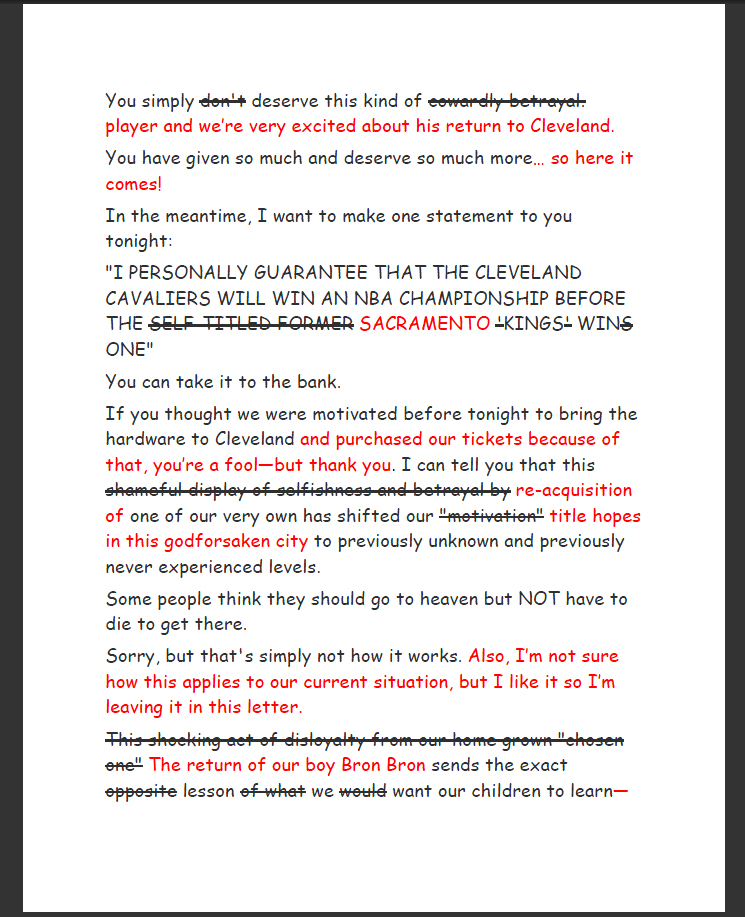 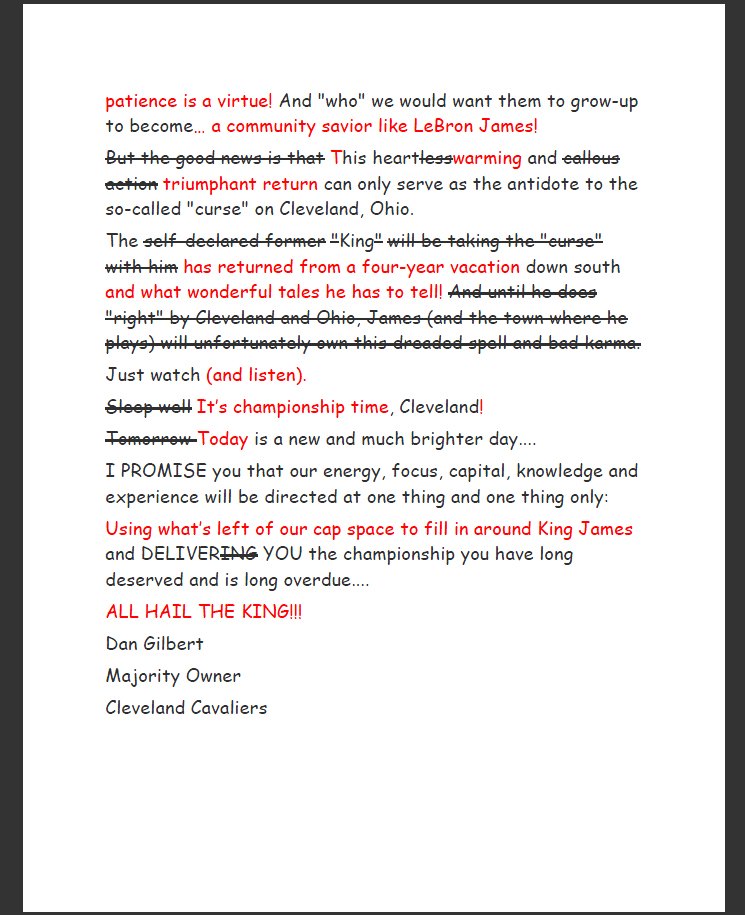