“You’re right, playoffs are out of the picture for us now.” Whoops. 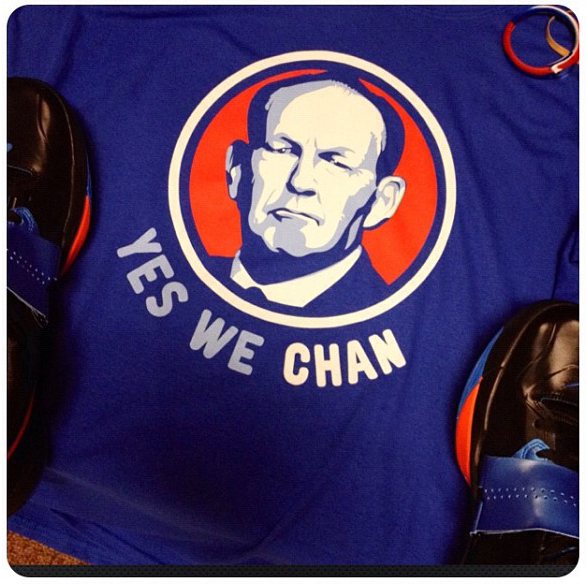 Does anyone else smell a clearance sale?

Hey, you’re in the news.

You gave a poorly planned answer to a question posed on WGR this morning and opened up a new round of “look at the clueless head coach.”

Jeremy White: “With 3 games left at this point, and 8 losses, of course, it’s looking like a season where you’re going to miss the playoffs. What do you get out of the next 3 games?”

I think I know why you said it. More on that later.

Still, next time, don’t say that.

It’s not as simple as trotting out “I believe that this team can win the Super Bowl.” An expression of self-confidence in the face of overwhelming evidence showing it to be misplaced won’t play well. It’ll come across as oblivious and absurd. It’ll get laughs and put you in a worse spot than this one.

“It does look that way and we’re disappointed. All we can do is get to work on preparation for Seattle and try to win a football game on Sunday. And until I see that ‘X’ next to our name in the standings, that’s the approach. In fact, even if that ‘x’ does show up, our approach remains the same. We’re a professional football team and our job is to win on Sunday.”

An incredibly high percentage of a head coach’s job revolves around communication.

You can’t fail these little tests and expect to command respect.

P.S. I’ve got some math to do but I have a hunch that a loss to Seattle won’t eliminate you either. More on that later, too.