(Editor’s note:  Mixed into a rambling narrative about the current state of affairs in the NFL loaded with historical, music and pop culture references, Mr. Brutal makes his football picks…. 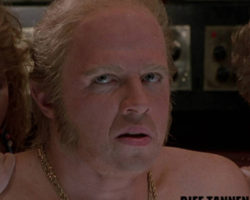 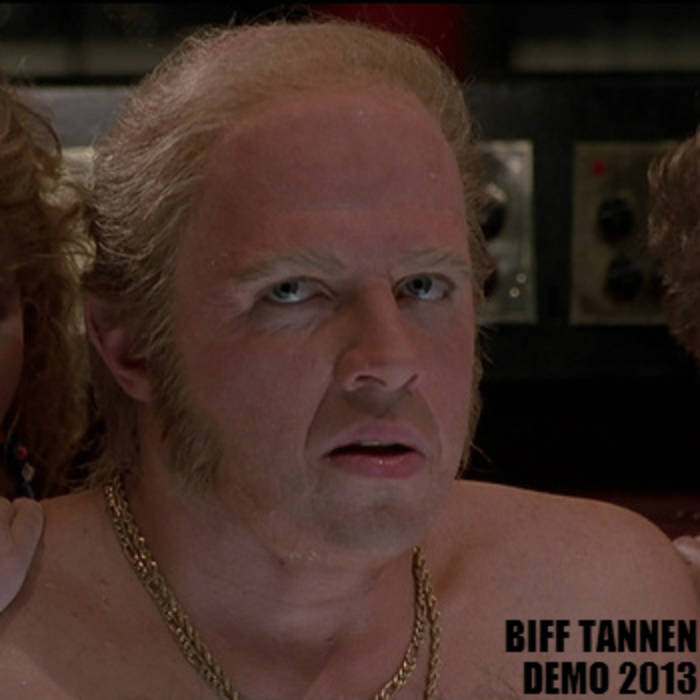 (Editor’s note:  Mixed into a rambling narrative about the current state of affairs in the NFL loaded with historical, music and pop culture references, Mr. Brutal makes his football picks. Bob Gaughan makes his, too. It is called “The War of 1812 Football Prognostication” probably because he is Canadian, Bob is American and they have some huge unknown cross border stakes riding on their year-to-year competition. So get with the programme, honour the concept, and enjoy the colourful Canadian flavour.)

Comedian Jeff Foxworthy, creator & host of the long running “Are you Smarter than a 5th Grader?” television show on Fox, says he is quite pleased that his one dimensional, guilty pleasure time waster has been so unexpectedly successful.

“Wahhh!   Why do we have to face the Super Bowl champs again!  On the road, in that altitude, with a quarterback who can throw down field this time.  It just isn’t fair!   We went to the Super Bowl and lost to Denver and now we have to face them again!”
The Panther’s have become the team that is easy to hate and dislike this year in the NFL.
If it isn’t Carolina’s poor handling and salary dump of All-Pro CB Josh Norman, it’s QB Cam Newton in interviews continually bitching, complaining, claiming he isn’t respected and generally not really dealing with the Panthers’ Super Bowl loss like an evolving adult.
Newton does have really big target WR Kelvin Benjamin back this year, after missing his rookie year with injury.  Expect him to look for that tree downfield all night.
The Broncos have said good bye to Peyton Android and are starting the year with Trevor Siemian at QB.  The Northwestern rookie will be treated with kid gloves by the offensive brain trust, so expect the Broncos to run a lot and play for field position and eat the clock.
They can probably afford to with their defense.  Maybe they won’t get six sacks like the Super Bowl, but Von Miller will still be a factor chasing down Newton like he did in that same game where he recorded three sacks himself.
Siemian has a big arm if they want to try some deep throws to test the Normanless secondary of the Panthers.  Since the Wildcat went to Northwestern, the Harvard @ Evanston of the Midwest, ….. we can assume he has some smarts and won’t try to do too much.
This game has low scoring field goal orgy written all over it.  So getting three points at home, at the 5,280 foot elevation with the best defense in football, it’s hard not to take the Super Bowl Champions.  We took them last year in the big game and profited mightily, even though they are one of our least favourite teams to watch.
This is the first game of the year, so let’s not over anticipate or over analyze.  Maybe we shouldn’t mess with the streak either.
Besides, Ron Rivera’s transformation from tough guy linebacker on the 1985 super Bowl Champion Bears to respected NFL head coach, to this sulking, insincere Drama Queen is disturbing.  It could be having a negative effect on the Panthers.
Things can go from fragile to fractured in a short time on a team that has a extraordinarily talented but wavering captain like Cam Newton and his Tom Brady inflated ego leading it when things go bad.  Rumours are that the locker room is already badly divided over the Josh Norman incident.
Rivera knows they need this win for more reasons than revenge for the Super Bowl, but he has not appeared to be himself this year during the preseason.  He lets himself utter self absorbed outbursts at press conferences or whenever a microphone is thrust in front of him that are far too close in nature to what you would expect from the actual Donald Trump.
Maybe he can take another page from the Trump playbook and pout, preen and pose his demands in the manner of an over-privileged, under-disciplined child.  He should demand the NFL mandate a red carpeted staircase be rolled out to the team charter when it lands at Denver International Airport.
If that isn’t available, an expensive, portable escalator should be flown in from Trump Towers so Ron Rivera & the Carolina Panthers can descend down to the tarmac from the plane as a 44 piece high school marching band plays Neil Young’s “Keep on Rocking in the Free World” without the artist’s permission.
If said conditions are not met upon arrival and the Panthers are not shown the respect they feel they should be bestowed as Super Bowl, finalists, ……
… they will immediately close the door on the plane, taxi down the runway, ignore the emergency phone calls from Park Avenue, take their toys & head back home to Charlotte.  That will show the NFL and the American people a preview of what shuttle diplomacy will look like in the possible, upcoming era of the pseudo Biff Howard Tannen presidency.
…. and if the public reaction goes against them, …. Blame China!
You wonder why we’re seeing all this insecurity with Rivera?  You’d think he didn’t have Superman starting at Quarterback.

P.S.  The DeLorean DMC used in the “Back to the Future” movies is a gutless Frankenstein’s Monster of various ill fitting parts, concepts and dreams.  The overall design, workmanship & quality control on a typical DMC can best be described as lying somewhere between a 1974 Bricklin and my former neighbour Gary’s many failed attempts to make an amphibious vehicle out of a 1970 Cadillac Eldorado land yacht. 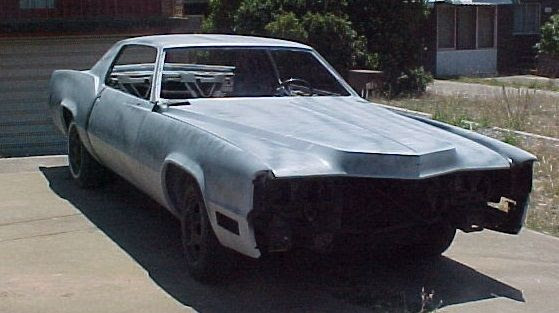 The automatic transmission version of a DeLorean took about 11 seconds to realistically hit 60 mph.  The gutless, hybrid Peugeot-Renault-Volvo V6 engine was spotty and there was lag in the acceleration curve.  All of this means that we never bought that this thing could be relied upon to smoothly hit the time warp window at88 mph at the crucial moment required, …… working flux capacitor or not.
We had the privilege/chore/headache of cramming our lengthy frame into one of these stainless steel snails once and test driving it down the road, so we know of what we speak.
There are some credibility issues with the overall, riding premise of the “Back to the Future” films.  That should be self evident to most normal, relatively well educated people, since it is just a Hollywood movie and not reality, ……. but then so it seems is the 2016 election.
The real Biff Howard Tannen in 2020!