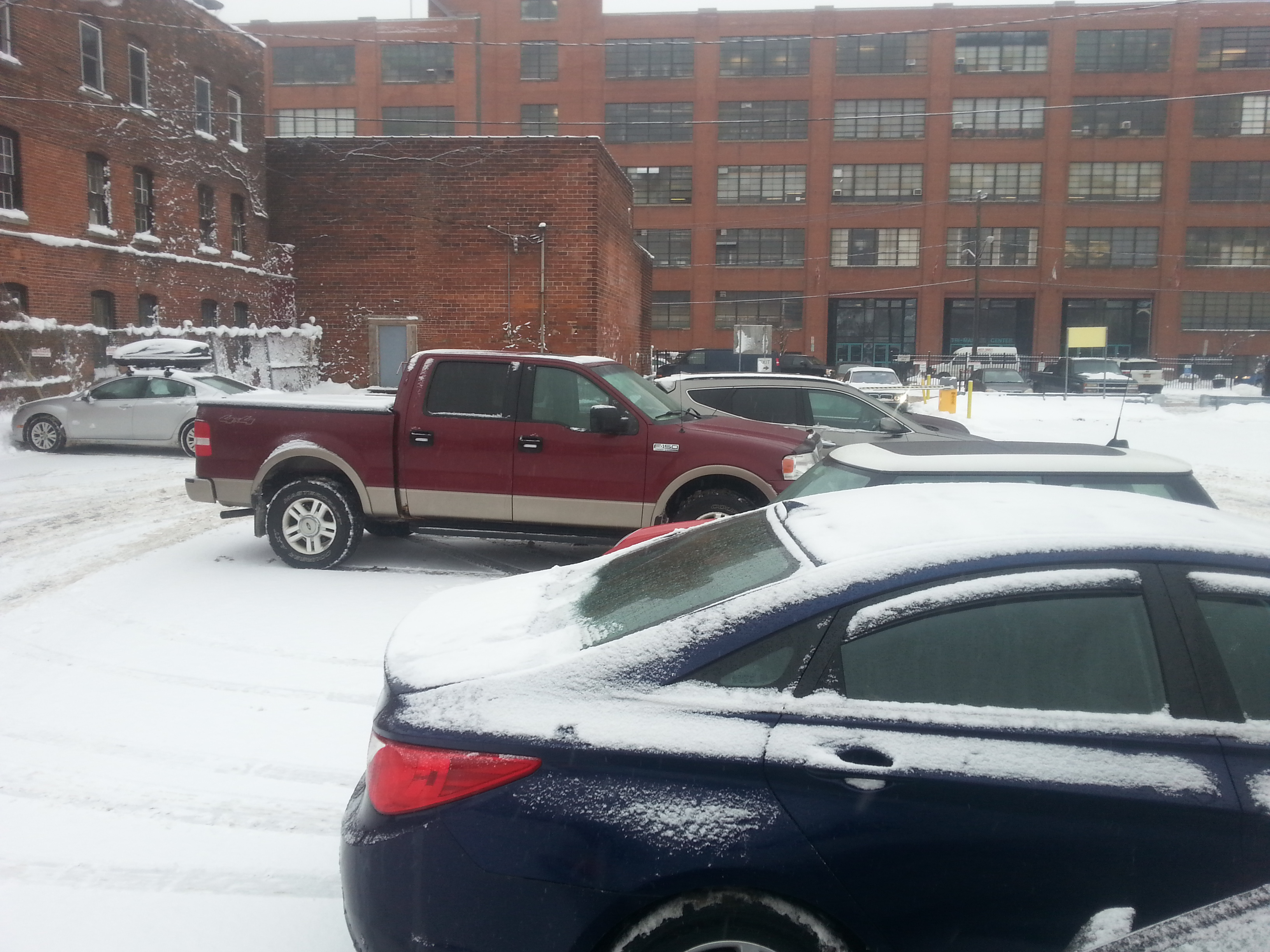 Pettine To Cleveland and Kaepernick’s Meltdown

Bob Gaughan joins me primarily to discuss NFL news like Cleveland’s hiring of Mike Pettine, the AFC/NFC Championship games, a contingency plan for the Super Bowl, and the possible elimination of the extra point.

Check out some of Bob’s recent NFL Draft stuff here at TB:

Also, as we discuss in the podcast, a little bit of snow on the ground does NOT give you license to park like this. 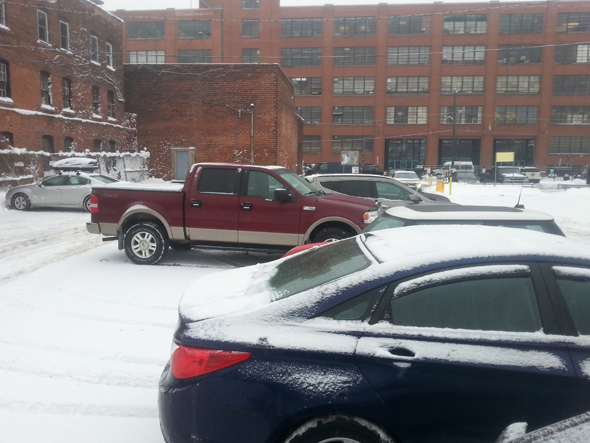 It may look like the guy driving the truck is pulling into a parking spot. He’s not. He’s not in the truck. That’s where he left it.