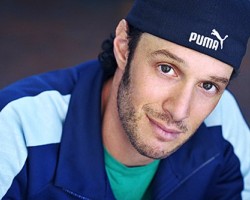 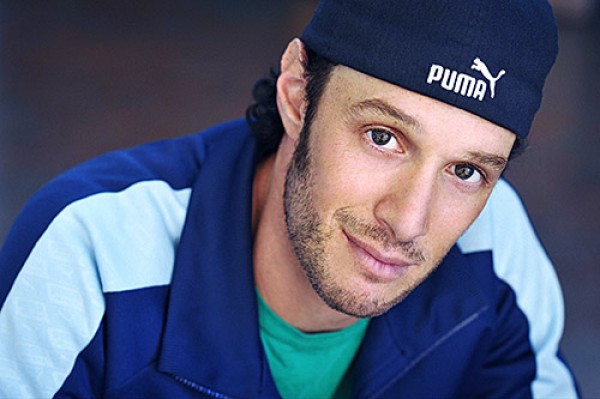 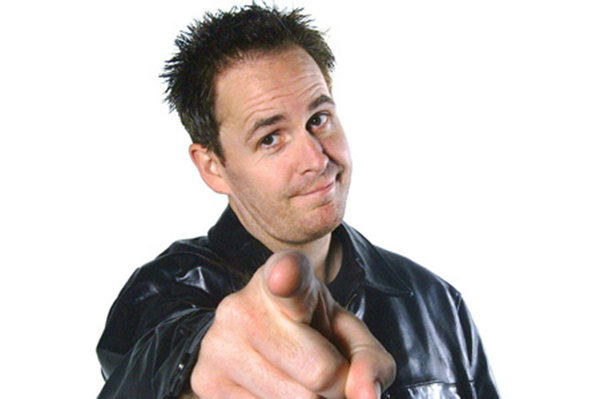 Josh Potter and Rick Matthews do split duty on this episode… but you get two for one!

First, Josh sits down with another Josh. You’ve seen Josh Wolf all over E! Network’s “Chelsea Lately.” He’s also all over the country in different comedy clubs every weekend. In this episode, Josh Wolf shares his story and the two Joshes share a common fondness for marijuana.

Then, Rick’s all alone with Bob Marley! Both fathers, Rick and Bob talk about their TRUE desires when it comes to disciplining their children. Bob also shares some stories about the worst hecklers he’s come across.