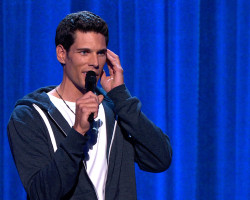 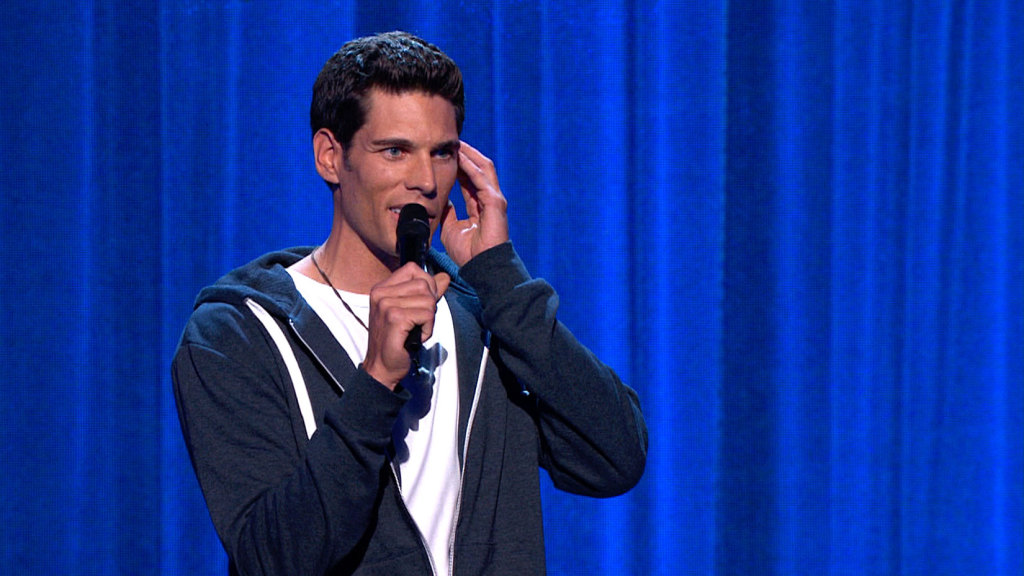 Lachlan Patterson finished in the top 3 of NBC’s LAST COMIC STANDING. He talks about moving up in the show, what it’s like to try and work in the United States being a Canadian resident and how his new found fame is being received by audiences around the country. ​