Podcast: Play in new window | DownloadSubscribe: RSS | More HOSTS: Josh Potter from 103.3 The Edge and Rick Matthews EPISODE 20: He’s a star of one of the greatest… 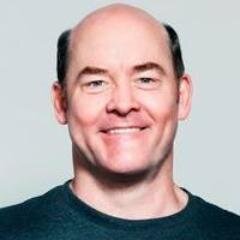 He’s a star of one of the greatest comedy films of all-time, ANCHORMAN! Rick and Josh talk to David about his time at SNL, why his Comedy Central show didn’t pan out the way he would have liked and how much fun Anchorman was to be a part of! WHAMMY!