I recently watched the new All-American movie, 50 Shades of Grey. Based on a book written by British author E.L. James, 50 Shades had housewives and dreamers alike rushing to… 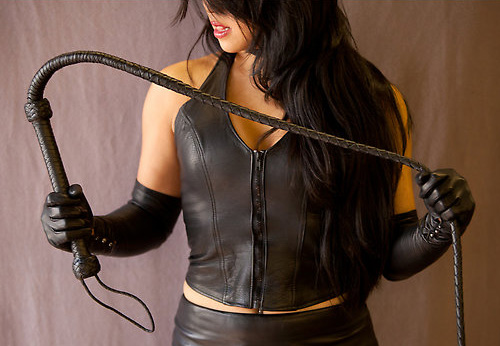 That may look like me in this picture but it’s not me. The editors of this site made me put this picture here because they know you have a dirty mind and they figured you would like it. Something about #clicks and #engagement.

I recently watched the new All-American movie, 50 Shades of Grey. Based on a book written by British author E.L. James, 50 Shades had housewives and dreamers alike rushing to their local bookstore to purchase it. I was one of those dreamers. Below are some highlights from the movie.

Premise of the movie: Anastasia “Ana” Steele is a plain-Jane gal who is about to graduate from the University of Vancouver, located in Washington state. Anastasia’s roommate, Katherine “Kate” Kavanagh is set to interview the university’s keynote speaker at their upcoming graduation, the minxy 27-year-old billionaire, Christian Grey, for their student newspaper. Kate has come down with the flu and has asked her English Lit major roommate to cover for her. Anastasia drives to Seattle to interview Christian and he instantly knows that he wants to beat her (literally) and bang her (also literally). From that moment, their magical fairytale love story blossoms.

I’m going to take a guess and assume what I saw was a merkin (a pubic wig) as there is no way a millennial would be able to grow anything that abundant and impenetrable.
Remember that birthing video in high school health class that we all had to have our parents sign a permission slip for? Do you recall the shot of the baby coming out of the screaming woman? The last image I recollect before turning my head away in terror was the woman’s pudenda and the mass of hair that surrounded it. Be prepared for this.

On two separate occasions in the movie, Christian rips a condom wrapper with his teeth.

Here are some rules about condoms: do not store them in a hot place, do not use them past their expiration date, do not RIP THE WRAPPER WITH YOUR TEETH, don’t use the same one twice, and don’t pop a hole through one with a needle or other sharp instrument. A 27 year old billionaire should know that.

Be aware that Dakota Johnson is NOT Dakota Fanning. Dakota Fanning’s breasts are never seen in this film. Perhaps we will see them in the second installment 😉

Want to know what the Red Room looked like? Two words: hookah bar.

For a billionaire, Christian is never on his phone! I know florists who are more occupied and busy on their phones than this dude. Also, his closet was a weak attempt at being an Express for Men.

7 – Mother of the Year Award

Anastasia’s mother was unable to go to her daughter’s graduation because her fourth husband broke his foot playing golf. Such a bitch.

9 – Kinkiest Part of the Movie:

Anastasia is a natural brunette.
Granny panties are still a thing.
Christian Grey’s phone number: 555-0163.
Anastasia’s flip-phone, though out of date, has great battery life for its make and model.

In the book, readers criticized Anastasia for being needy and annoying. In the film, Ana is in many ways charming and sweet; the lack of an audible internal monologue really improved her likeability in the movie. Christian Grey seems less intense and more of a millionaire than a billionaire. The director Sam Taylor-Johnson did a fantastic job capturing Seattle’s beauty and its tendency to rain. I would give this film two out of five stars, but still highly recommend it. I am excited to name it the 21st century’s version of “Showgirls.”