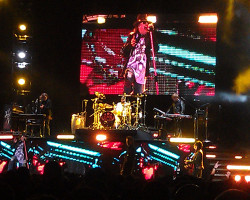 GNR (aka Axl and friends) played the Harbor last night. 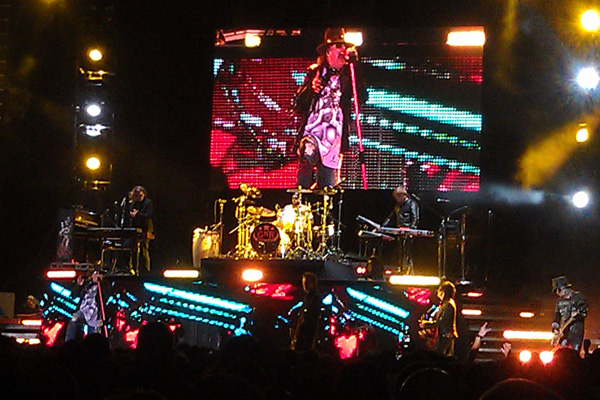 After the show, I gave a one tweet review.

That was a ridiculously good band that I watched tonight. No, it wasn’t real GNR but it also isn’t 1987.

I could’ve tweeted a lot more but it occurred to me that I write for Trending Buffalo and we don’t enforce character limits. #stillaimingfor140ish 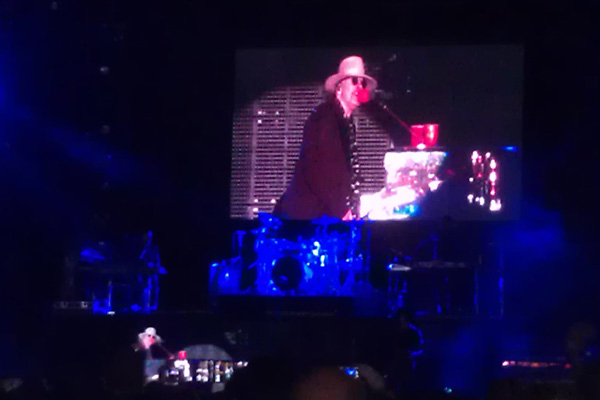