Stephen A. Smith said stuff. People got mad. Chris Smith, Alan Bedenko, and Brad Riter talked about it on yesterday’s podcast. People got mad about that, too. Here’s a quick TB “mailbag”… 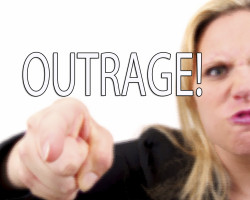 Chris Smith, Alan Bedenko, and Brad Riter talked about it on yesterday’s podcast.

People got mad about that, too. 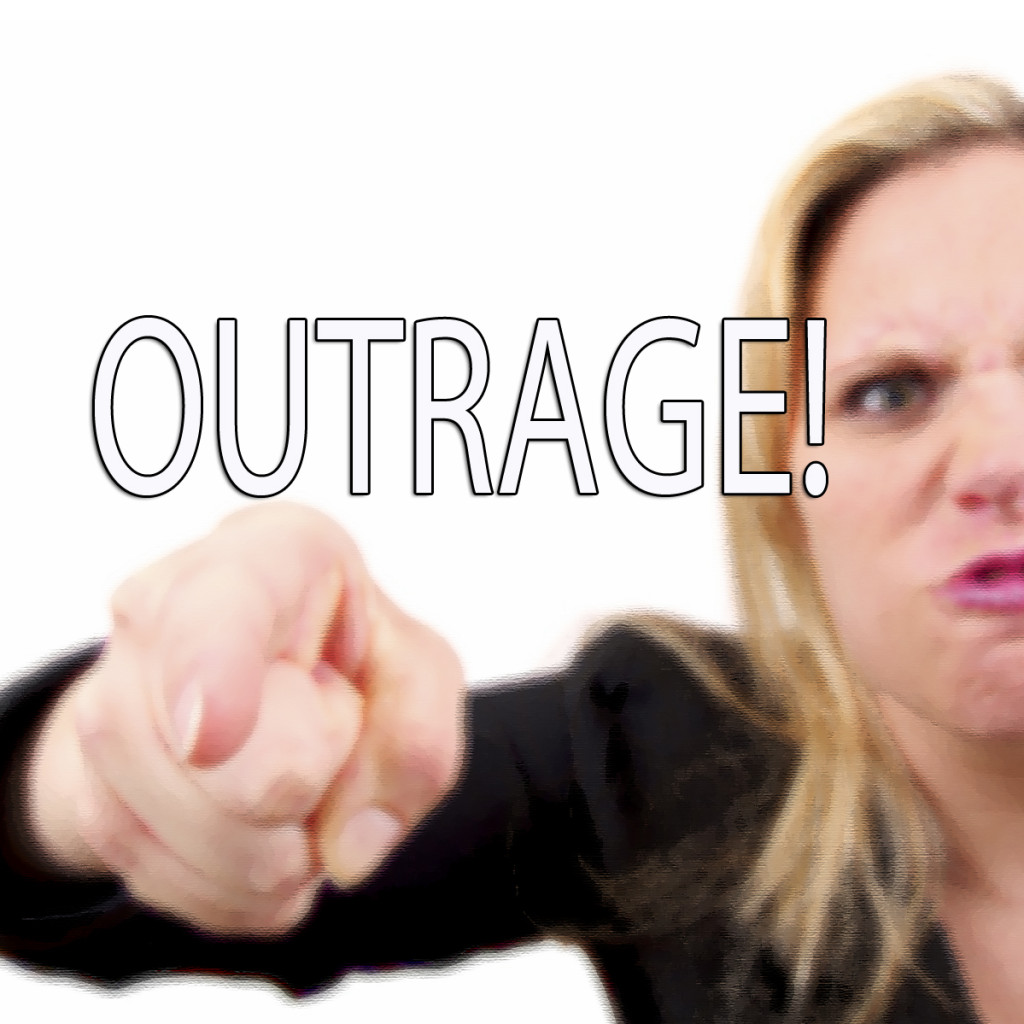 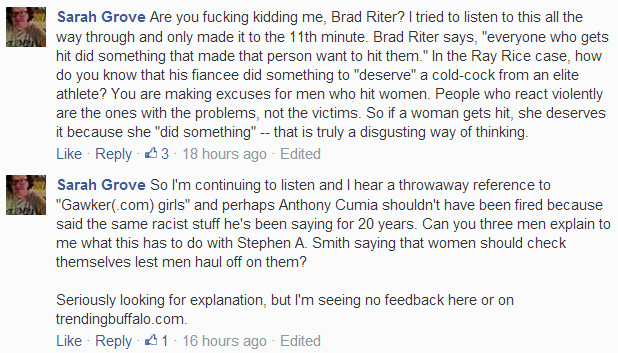 SG: Are you fucking kidding me, Brad Riter?

SG: I tried to listen to this all the way through and only made it to the 11th minute.

SG: Brad Riter says, “everyone who gets hit did something that made that person want to hit them.”

TB: You removed the word “almost” at the beginning of the sentence. When it’s included, do you disagree?

SG: In the Ray Rice case, how do you know that his fiancee did something to “deserve” a cold-cock from an elite athlete?

TB: Well, it seems clear that they weren’t getting along at the time but “deserve” is your word, not ours.

SG: You are making excuses for men who hit women.

SG: People who react violently are the ones with the problems, not the victims.

TB: If the victim of violence doesn’t have a problem, what are we even talking about?

SG: So if a woman gets hit, she deserves it because she “did something” — that is truly a disgusting way of thinking.

TB: There you go with “deserve” again. #strawman

SG: So I’m continuing to listen

SG: and I hear a throwaway reference to “Gawker(.com) girls” and perhaps Anthony Cumia shouldn’t have been fired because said the same racist stuff he’s been saying for 20 years. Can you three men explain to me what this has to do with Stephen A. Smith saying that women should check themselves lest men haul off on them?

TB: Two different media personalities said things that created public outrage. That’s the connection. Also, Smith didn’t say what you just said he said, but don’t let that get in your way.

SG: Seriously looking for explanation, but I’m seeing no feedback here or on trendingbuffalo.com.

TB: Problem solved. Thanks for listening– not everyone who wants to argue about the podcast listened to the podcast.

LP: is this article a fucking joke?

TB: No, it’s not a joke. In fact, it’s not even an article. If you’d even attempted to read it, you’d have found that you couldn’t because it’s actually a 36-minute-long conversation. But, please… go on.

LP: stephen smith is LUCKY he still has a job for his misogynistic commentary on the flagrantly lenient ray rice ruling.

TB: Did you actually hear what he said?

LP: none of us want to or need to “understand” him.

LP: his apology was a mere formality in the wake of inevitable contract termination and only did it to save his job.

LP: people who say the things he said don’t feel sorry for saying them.

TB: For a moment, let’s pretend you read/watched/heard his apology. His attempt to clarify his point through a series of tweets on Friday certainly resembled the actions of someone who felt his statements had been taken in an unintended fashion. His apology on Monday is a formal peace offering to those (like you) who wish to burn him at the stake for what you think he might have said/meant (despite your unwillingness to take the time to find out what it was that he said or allow for an explanation.) There’s a really good conversation about this entire “apology culture” right here. (Note: it’s the same link you didn’t click on yesterday. It also includes the Stephen A. Smith comments in question, if you’ve got time to check them out.)

LP: if your mindset, in light of a situation such as the ray rice case, is to feel compelled to defend men and say things like “why arent we talking about the women here”, you are a misogynist.

TB: If that was the case, you might be right. It isn’t, so you’re not.

LP: and writing an article attempting to defend a person who seeks to categorize domestic violence with a blanket statement that says women need to be more aware and not “provoke” a man into battering her is misogyny.

TB: You score points for your incredibly ironic use of “blanket statement” here.

LP: what a fucking shame. fuck trending buffalo for putting this filth up on their website and fuck the sad little man who wrote it.