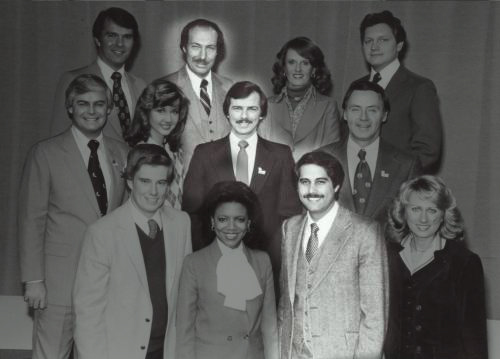 Today, we pay tribute to the bygone era of earnest lip hair. 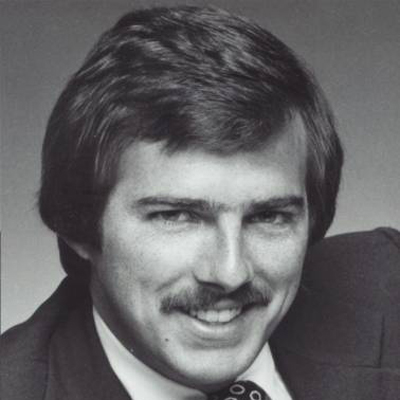 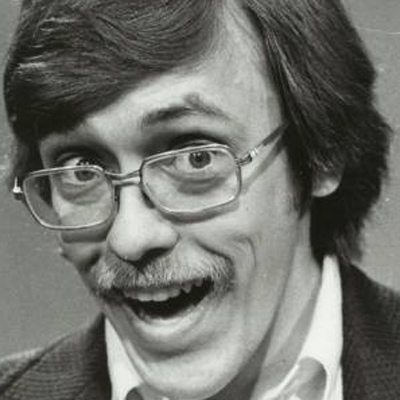 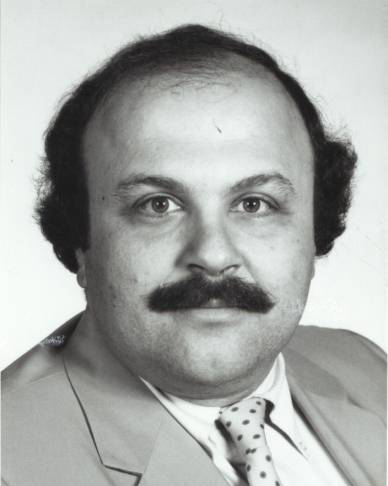 Larry Hunter, John Beard (again– because it was that good), and Rich Newberg.