Next time you see Willie Mays, say “thanks.” 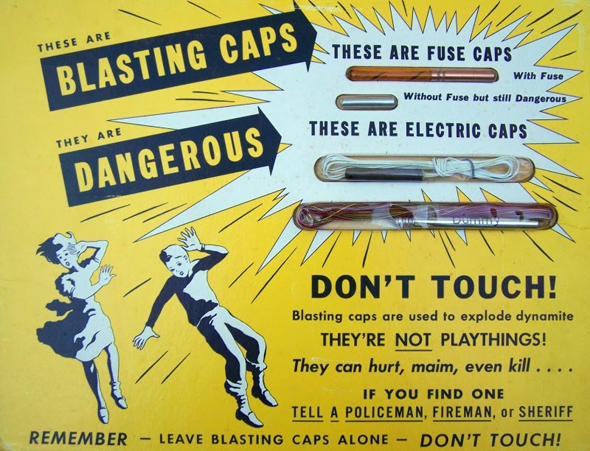 A blasting cap is a small sensitive primary explosive device generally used to detonate a larger, more powerful and less sensitive secondary explosive such as TNT, dynamite, or plastic explosive.

Blasting caps come in a variety of types, including non-electric caps, electric caps, and fuse caps. They are used in commercial mining, excavation, and demolition. Electric types are set off by a short burst of current conducted from a blasting machine by a long wire to the cap to ensure safety. Traditional fuse caps have a fuse which is lit by a match. 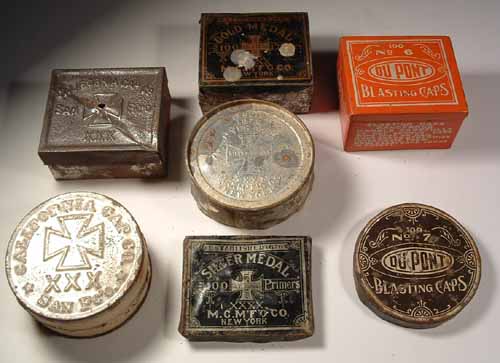 Wow, those look like a lot of fun. If I find some blasting caps, I’m going to to play with them.

Is that cool, Willie Mays?

Our guess is that this is the only “hey, watch out for blasting caps” PSA that ever ran– and it worked! Kids still say yes to drugs, forest fires rage out of control, but blasting caps are no longer a problem in America… and we have Willie Mays to thank.

Note: We became aware of this video after listening to the Nerdist podcast with Tom Hanks as a guest– which we HIGHLY recommend.