They’ll have to earn my distrust.

5. Town Line Quit The United States Because WAIT WHAT

You can read the article here but this part about how they re-entered the union in 1946 set off the alarms:

“Actor Cesar Romero counted the votes. By a 90-23 margin, the earlier vote was rescinded.” 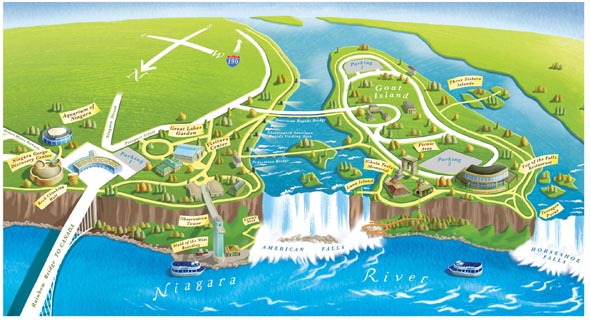 Why is building a hotel so much of a hassle? Is Hamister short of bribe money? You’re a massive tourist destination at a natural wonder– there should be hotels out the wazoo.

You also probably shouldn’t have oil refineries and dilapidated factories next to such an important natural space but, you know, nobody is perfect.

Who are these people even? I don’t know who anyone is on this team anymore. This is probably a good thing because I won’t have an excuse to hate them from the get go. They’ll have to earn my distrust.

A rally to support Buffalo Public Schools Super Pamela Brown was held at City Hall. She has been taking a lot of flack from new board member Carl Paladino who… watched the rally from his car?