Everyone Is coming home for Christmas 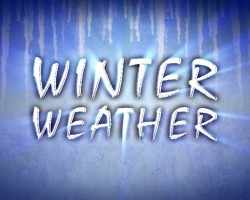 Bob Dylan and Tom Petty in a shouting match.

I for one am excited to find out if E.J. Manuel’s knees are capable of leading the Buffalo Bills to the promised land. The future maybe star is going to missed yesterday’s Dolphins game because he got hurt last week.

Did anyone see this happen? Holy crap what a mess of a season. He was the whole point of the thing. I wanted to see the Bills have a good quarterback and now I have to watch a guy named Thad becasue of big dumb stupid knees. Knees are stupid. 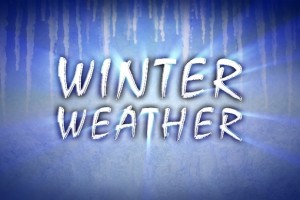 Why do all football coaches wear stupid visors? Besides the obvious licensing agreement. We have heard routines done on how ineffective they are at their job being neither a full hat or full brim. They also make you look like a complete dorknozzle. It’s like watching your middle-manager boss go golfing or something. What I’m saying is no man will follow you into glory while you wear one of those things. You look stupid.

Never drive on this road if you can avoid it. Especially if there is any kind of snow on the way.

Okay, we get that everyone has escaped the city center and have moved out to the suburbs. This has been going on for like 50 years. Why on Earth is Transit Road still as much of a mess as it is? Didn’t anyone have a plan for how this two was going to develop? Didn’t anyone have a strategy to manage the traffic flow?

1. The Population Of The City Doubling Because Everyone Is Coming Home For Christmas

I have a flight to catch.