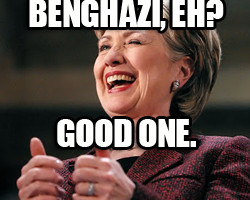 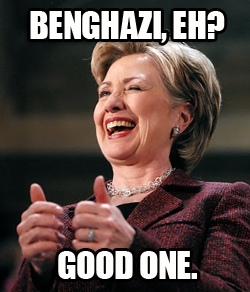 I don’t mind the heckling of career politicians from either side of the aisle. However, folks going to the Benghazi play is poor form. Everyone else is doing it, so you’ve lost the originality. Find a unique way to get after Clinton that doesn’t reference her:

a) gender
or
b) husband.

Come with some #Hot #Sports #Take. Maybe shout Baba-booey. Then give us a call.

Assistant Coach Teppo Numminen performs an interpretive dance to the Sabre Dance in an attempt to build team morale.

3. The Buffalo News Columnist Photos Staring At Me

Stop frigging staring at me holy crap it’s creeping me out. And where the hell is Tim Graham?

2. The Weakest Mayoral Endorsement Maybe Ever

Neither did I! Endorse me, you dorknozzles!

BONUS: Alan Bedenko bringing the immediate heat in the comments because he gets text alerts when the News prints something stupid.

1. Steve Cichon Not Being The King Of Western New York

THE MAN FOUND A GOLD CIRCLE AD. We live in the greatest country on Earth! Stop reading this tripe and get over to his post on great things from the 80’s. Now. Go.