Looking back at how Buffalo looked in the 80’s. 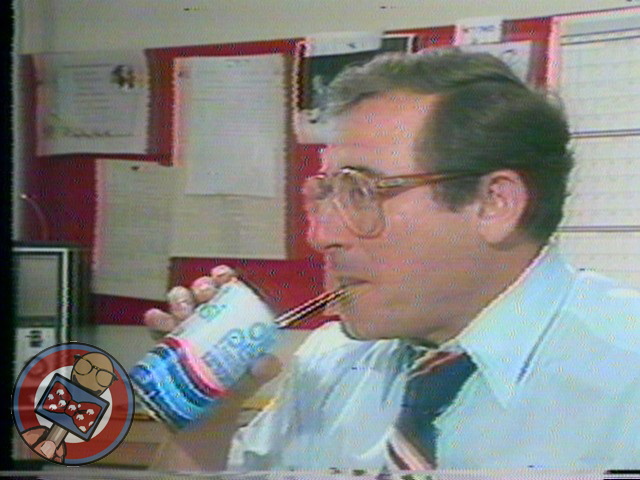 A Quick Visit Back to 80’s Buffalo

These are the kinds of thing that litter my hard drive and my attic.

This is what it means to be a “Buffalo pop culture historian,” having this sort of junk at my fingertips. And if I don’t regularly share images like these, people stop calling me a “historian” and start calling me a “hoarder.”

So these are from the Buffalo Stories/staffannouncer.com Archives.

If you survived the decade of the 1980’s in Buffalo, New York, you very well may remember:

In most locations, Gold Circle took over Buffalo area Twin Fair stores in 1982. Gold Circle stores closed in 1988, with many becoming Hills, unless there was already a Hills location nearby (such as on Lake Avenue in Blasdell.) 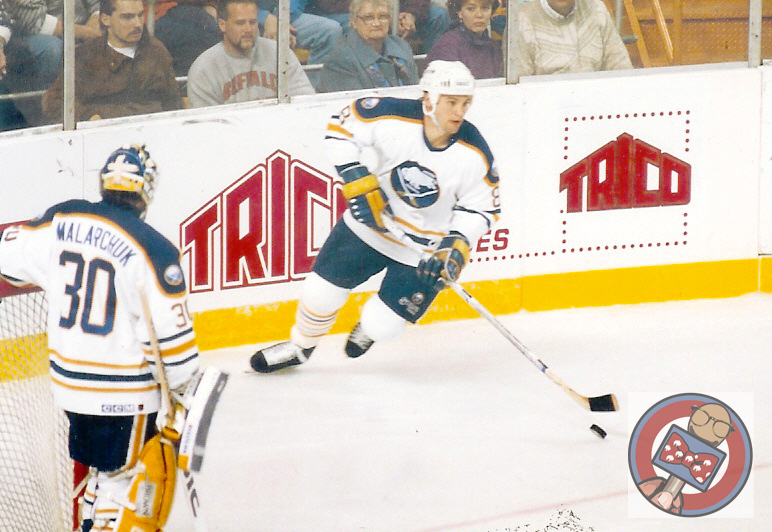 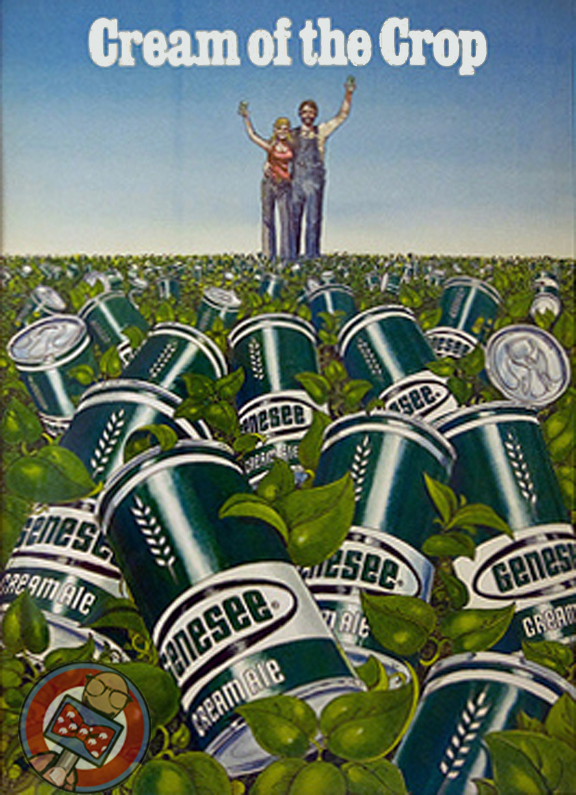 A field full of plants growing cans of delicious Genny Cream Ale? Don’t tell me you haven’t dreamed this dream. People will come, Ray… People will most definitely come. 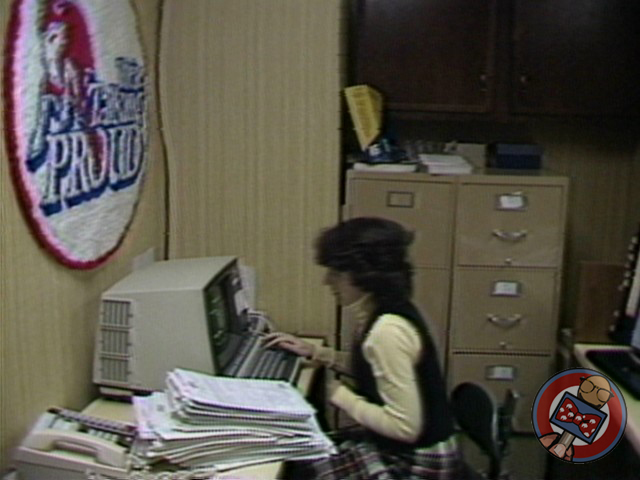 This is the Buffalo Chamber of Commerce in 1982. The best part is, the “Talking Proud” hook rug hanging on the wall might not even be in the top 5 most 80’s things about this photo.

Get your discount Crystal Beach tickets at Super Duper. That’s exciting, but the real excitement, in retrospect, was the fact that you could very likely cross the Peace Bridge by answering one question with “US,” and then getting a “go ahead,” from a customs guy.

There are more interesting old photos and videos of Buffalo from days gone by at staffannouncer.com

Buffalo Journalist and Historian Steve Cichon brings us along as he explores the nooks and crannies of Buffalo’s past present and future, which can mean  just about anything– twice a week on Trending Buffalo. He is also a product of 1980s Buffalo.