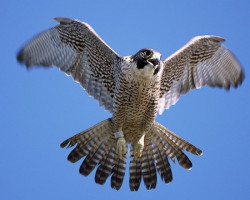 These are the top five things you should read in this list. 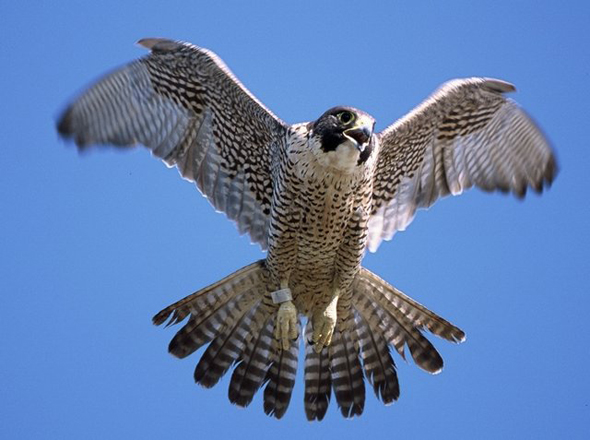 5. The New York Times Thinks We Are On Our Way To Being Swell

It is awfully nice of the Grey Lady to let everyone know that we aren’t a dystopia of guns and failed schools. This is especially true of the recent spate of news concerning Great Lakes cities like Detroit (Bankrupt) and Cleveland (Paper cut by a third.)

What gets this article to here though is what the story doesn’t talk about, and that is the large population in the city that need employment opportunities above the poverty line. A large portion of the residents of the city’s east and west sides are barely getting by, and the area poverty encompasses is starting to grow out beyond the borders of the city.

Somehow we need to convert the progress being made on the medical campus and on the waterfront into improving the lot of the people who actually live in the city. They need work and a shot at earning a halfway decent wage. The only way these neighborhoods are going to pull it out is if the people who live there have their own fortunes improve. And when you figure that out, call every single American city cause no one quite has it yet.

I am not saying that the medical campus or the waterfront is dumb. I’m saying that assuming this solves our problems is.

Hey look another bunch of clownknobs coming to tell us our teams are terrible and we are bitter about it. We know, guys.

I once had a conversation with a friend of mine. He was arguing that if he had one beer on the way home from the convenience store in the car that it would be fine. He wasn’t going to get drunk off of one can and he was like a block away. What’s the big deal? Open container laws were stupid.

My friend was a) an alcoholic and b) maybe this guy under an alias.

Also this is why you don’t do these things. Because police. Jesus, just wait five frigging minutes until you get home you savage.

“Hello I’d like one computer and five years of frustration please.”