So many dumb things and only 5 spaces. 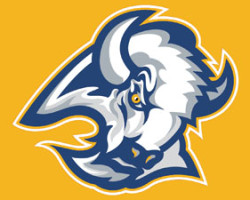 5. Bull Escapes And Does Bull Things

I don’t care if its Pennsylvania this is hilarious and you can’t tell the border between the southern tier and Pennsylvania anyway its just dotted lines on a map. Seems like this bull knew what was up and was going to go down fighting. Pour one out for this homey tonight.

4. Standing Around At The Taste of Buffalo

You can be anywhere in this town in twenty minutes and eat at any of these places, and you can do it for half the price and a lot less pit sweat. Don’t sweat on strangers. Go out on a Friday night and actually pick one of these joints and go.

And if Applebee’s wins anything, just burn it all down because who are we even kidding with this crap?

Everyone is okay out of this which is good to hear, but putting a school bus into a building is upping the ante on our reputation of placing automobiles into static structures. Someone is going to have to hijack a tanker truck or something next. DREAM BIG, BUFFALO.

2. Did You Know That Our Schools Are Terrible? The NYS Education Department Just Wanted To Remind Us.

The graduation rates of East and Lafayette High Schools are below thirty percent.

And if you think its the kids’ fault you’re an idiot. 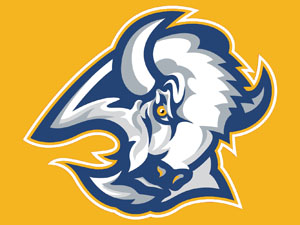 1. A New Third Jersey For The Sabres!

Is it the black and white goathead one? (No. It isn’t.) The last time they were any good they wore that so might as well. The franchise had a reputation of being soft as a pillow in blue and gold and now they go back to it and WHAT DO YOU KNOW? SO WEIRD.