Who hates loganberry? This guy. 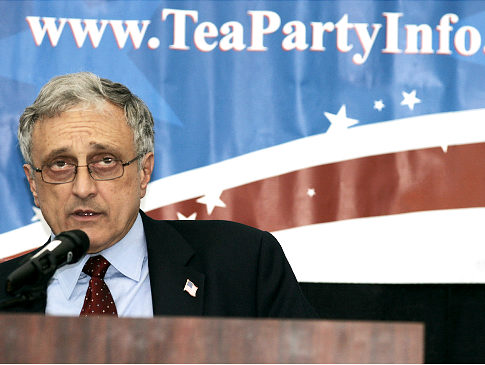 5. We Lost To Cleveland At Losing

Turns out that the movie about the Bills starring Kevin Costner will now be about the Cleveland Browns because Cleveland would like to spend more money on having Ivan Reitman and Kevin Costner film stuff in their town. That’s okay, I’ve watched the Bills screw up draft day a lot. Seeing it in theaters with the added indignity of having Costner involved would be too much to bear.

There I said it. I have a multitude of choices when it comes to flavors and I rarely pick this one. Think to yourself, when was the last time you ever saw anyone drink it. Can’t remember? It’s because its awful.

Stop ruining everything. You keep voting for the same people who corrupt our political system. You vote down or try to block every new attempt to make this city better. You suck our welfare system dry while trying to stop anyone from a different generation from getting support. You are the worst.

I’m blaming you because all the young people have left. You are the only ones here so there is no one else to blame.

1. Arguing About Why Paladino Hates Anyone

The guys at Artvoice and WNYMedia have a legitimate beef here with the crap coming from the Buffalo News and Thompson, but the big picture is that we shouldn’t have to work hard to understand where Carl Paladino’s anger comes from. It’s his fuel, and he is his own renewable energy source. He can manufacture hate at the drop of a hat. He ran for governor on it. He is going to run for the school board on it.

“Why is Carl so angry?” Carl is angry because he is Carl.