SOURCES: Ray Stanz rumored to be the “heart” of the Ghostbusters. 5. Worrying About A Flea Market The Super Flea is leaving its home in Cheektowaga, to be replaced by… 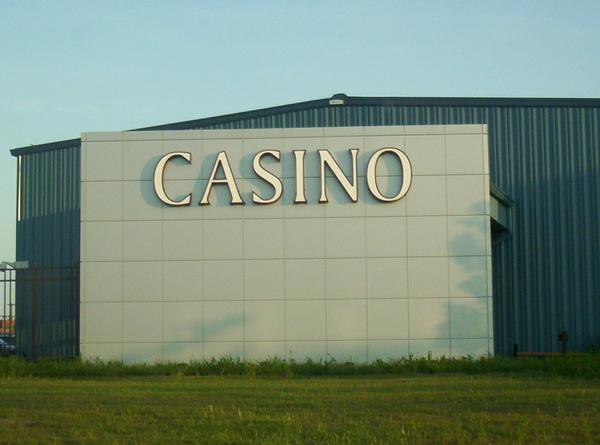 SOURCES: Ray Stanz rumored to be the “heart” of the Ghostbusters.

5. Worrying About A Flea Market

The Super Flea is leaving its home in Cheektowaga, to be replaced by a Walmart. So at least the quality of product at the location won’t change.

Also, the last time I checked there were no shortages of vacant commercial space in the city, so the Super Flea will have no issue finding another location to sell its amazing lineup of wares. There is no need to fret, bargain hunters! The archived copies of Playboy from 1974 will reappear shortly!

4. Amherst Getting On The Bad Side Of Food Truck Nation

Listen, Jerks! We want our moderately good food delivered to us in a possibly clean van in our neighborhood! WHERE ELSE CAN I GET TACOS IN THIS TOWN MAN?

Honestly there is no reason to freak out because every elected official has already said they are working on updated permits to allow them to stick around. There is no controversy, but even the hint of a food truck being wronged and here comes the jam, y’all.

If only we worked so hard to defend civil rights.

Yeah whatever. Give me a call when the union breaks.

2. The NFL Caving On Their Lockout Of The Officials

It took a blown call at the end of the game to get you to the bargaining table? That’s it? Like, what sport have you guys been watching for the past twenty years? Every time a replacement referee had blown a call, an analyst had cited a previous blunder by a full time official. So when the full time officials blow a call we can expect the same, right?

Maybe the sport is dumb. I don’t know.

1. Arguing About The Buffalo Creek Casino

Holy crap I’m not even kidding I forgot it was there.

Hey, is that the Bellagio?