David Anderson has been suspended. 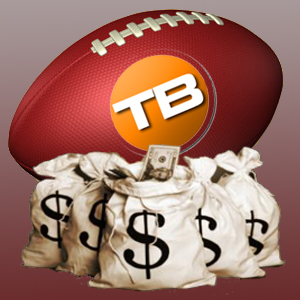 David Anderson has been suspended. 0-2 in the last two weeks doesn’t cut it around here.

I’m taking OHIO STATE +2.5 at Wisconsin because I think they’ll win outright. I’m also tempted by FSU -31 at against Maryland but I’m worried about dipping in the well too often. I still think that line is low.

When I look at the Packers, I see the best team in the NFL. Their 3 losses all came in the firsts 5 weeks of the season and they’ve been cruising since thumping the Texans in Week 6. They’re also coming off of their bye. Calvin Johnson seems to have awoken but the Lions are no match for the Pack in this one.  Take GREEN BAY -3 at Detroit.