Weighing a candidate’s good and bad gives me worse heartburn than sausage gravy. 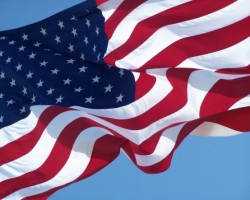 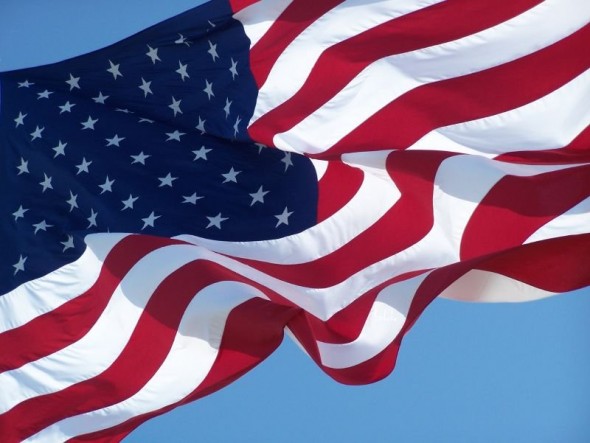 How do you vote? I’ve been doing it for decades now, and I’m still not sure how to do it.

In theory, sometimes it’s easy. There’s a good looking, charming, passionate, good-hearted candidate who shows leadership and with whom you mostly agree on most issues, and the other guy is a criminal buffoon with the mark of Satan on his forehead.

But it’s never that easy. If you’re doing it right, voting is hard. It’s generally the one chance in life we have to choose the people who are some way in charge of us on some level. If you could vote for your next boss at work, would you base it on the letter next to his or her name?

Those letters mean very little to me, as most of the time, they are only two or three talking points different from one another. Even conservative and liberal are ideas that seem to evolve more quickly than they used to, and views I think of as conservative all the sudden are liberal, and vice-versa.

The labels seem vague and useless, but what does matter to me often leaves me scratching my head, too. It’s different every time, and each race has different elements that are more or less important, but nearly every time, I wind up picking as I’m sitting there with my bubble sheet ballot. Just like at a restaurant with a big menu.

This gravy-covered entree sounds delicious, but will likely give me heartburn. I know I won’t be wowed with this lean meat and salad-y one, but it’s almost as tasty and way more healthy.  Sounds stark, but get the baked potato with the gravy one and the ranch dressing on the salad, they might be just about the same.

For me, the worst case election scenario involves two candidates who on paper seem equally appealing to me. One is a candidate who has the best heart, is passionate, positive and forward looking– but is a bit murky or just plain opposite of me on a bunch of big issues.

The other is a smarmy sort of guy– who if he was in business, you might recommend to a friend because he gets the job done– but you’d also recommend that your friend watch this guy, because you don’t trust him as far as you can throw him. This guy, though, shares your vision for the future of the city or the state or the world or whatever.

Isn’t that a tough choice? In my world, it seems to happen in every election. Maybe it’s my decades of “not being allowed to cheer in the press box,” and my role as someone who has to critically examine both sides every time.

I usually finding myself going with the good guy, with the hopes that he or she will make decisions based on what they truly feel is right for the community every time. Or at least most of the time, right? If there isn’t a good guy, I go with someone in whom I see passion. Even if I agree with someone, I can’t necessarily trust that person to do the right thing for the right reasons every time.

I think most people would agree with this, which is why so many polls show people hating Congress, but liking their Congressman. “I met my guy at a spaghetti dinner for the cub scouts and he was great; the other 434 can jump off a cliff.”

I think most of us are charmed by most of the politicians we meet, because they are generally civically minded people who are trying to do good.

There are very few politicians who are “evil,” or deserve to jump off a cliff. There are a few who are in it just for themselves, and maybe a couple more few who just like to see their names on signs on people’s lawns. But even most of those politicians have a pretty large measure of trying to do some good for the communities they serve. They are not evil sociopaths as they are sometimes branded by opponents or people on Facebook.

I find voting hard. I think it should be.