Need a pick-me-up after the Bills season opening debacle? Here you go. 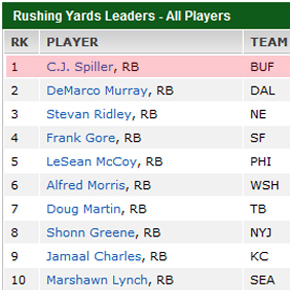 If you’re a fan of the NFL, I’d like to formally welcome you to Unchecked Hyperbole Day.

Less than 24 hours after the season opens, fans and pundits make sweeping statements and predictions based solely upon extrapolated and uber-exaggerated data from the smallest possible sample size.  “It happened yesterday so it must be true.  Everything that happened yesterday is certain to happen fifteen more times.  Next Sunday isn’t here yet so I’m right and you can’t dispute it.”

(As I’m writing this, Rich Cimini of ESPNNewYork.com takes an apologetic tone while explaining to Colin Cowherd that there are “still some questions to be answered about the Jets offense.”  No kidding.)

If you’re a fan of the Bills, I have a feeling this is what you’re thinking: 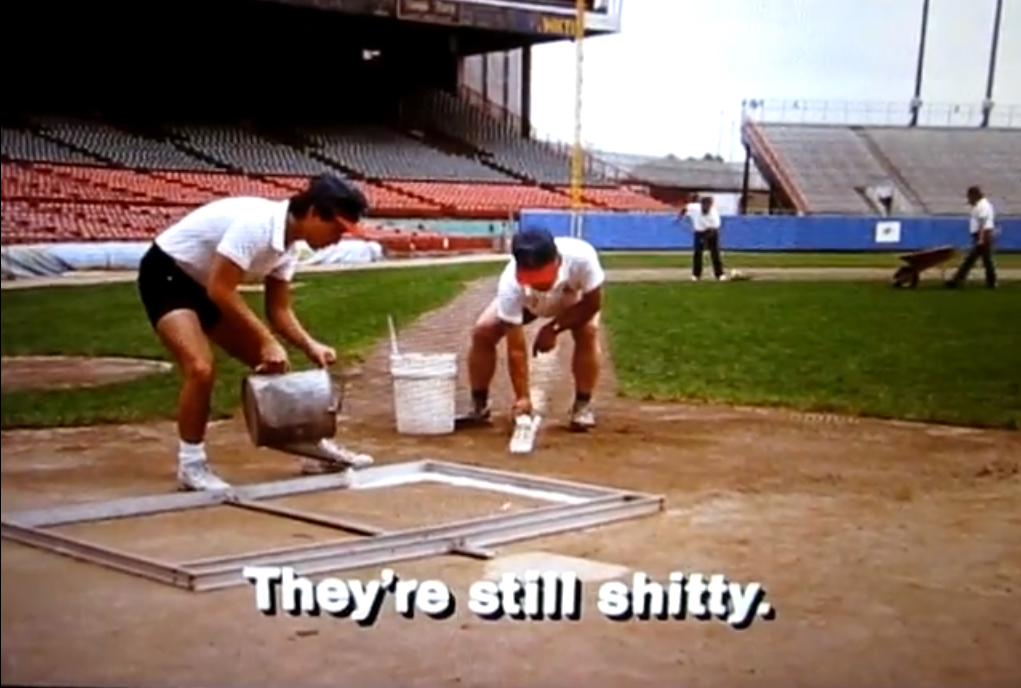 I hear you.  Now I’ll explain why you just might be wrong. 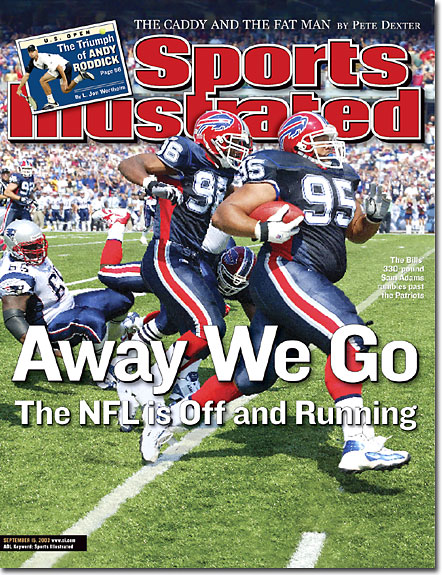