Preseason is lame. This goal isn’t. 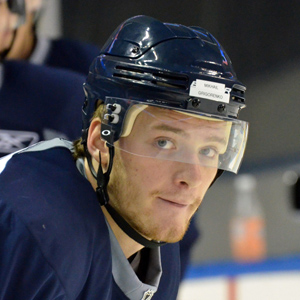 Have You Seen Grigorenko’s Shootout Goal vs Montreal?

What’s worse than that? A preseason shootout!

What makes everything OK? Skipping all of it except for this game-winning shootout goal scored by 19-year-old (and future Hall of Famer, probably, right?) Mikhail Grigorenko.

Seriously, this guy was born a month and a half after Kurt Cobain died.