The Buffalo Sabres played a hockey game against the Ottawa Senators on Tuesday. Here’s what happened. 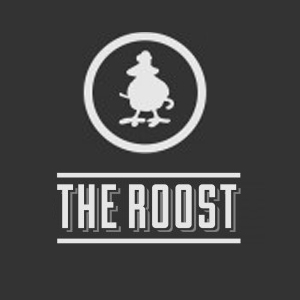 Oh, hey there. Nice to see you again. Ryan from The Goose’s Roost here. The Buffalo Sabres played a hockey game against the Ottawa Senators on Tuesday. Here’s what happened.

You, When You Hear Jhonas Enroth is Starting

The new guy’s just trying to fit in. Hey, let’s see how Tyler Myers is doing…

Get better mascara. It’s going to be a long season.

Back up off the mat.

Yikes. Let’s throw it down to Lindy Ruff and James Patrick, who will explain to us what happened there:

Don’t we all, Lizzie.

Don’t play with us, Sabres. We know this game.

Definitely your only option there.

And now we have to pay attention to the rest of this.

If there is hope… it lies in the proles. But probably not that one.

You made Spiderman cry, you jerk.

It’s bound to get better. Maybe.

You, At Work This Week