“I’m a playmaking forward. I see the ice really well.” 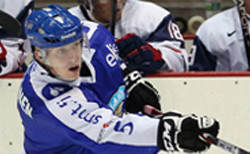 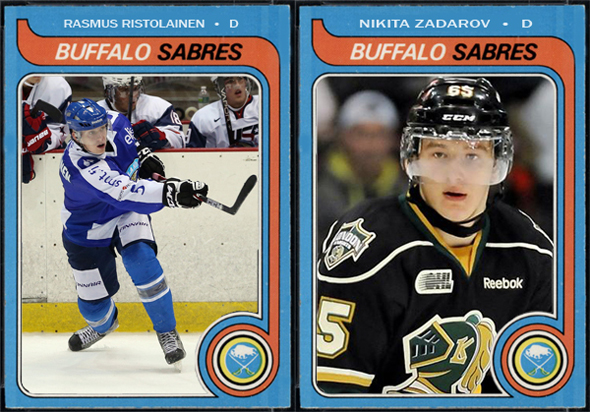 If I’m a Sabres fan I’m thrilled with yesterday, picked up McBain and drafted Ristolainen and Zadorov. Set on D for years. Myers on block?

I honestly believe that Ristolainen’s mom is a man

Buffalo gets the two I wanted the #flyers to get..Zadarov and Ristolainen

Is the difference between Andrej Sekera & Jamie McBain worth a top prospect like JT Compher? I say yes, emphatically. #Sabres win that deal.

Compher compared to Ryan Kesler by TSN analysts. Nice player. Now get someone comparable to the escaping Thomas Vanek. Zykov at #38? #Sabres

Buffalo is America’s team at the draft so far. Team has taken JT Compher, Connor Hurley, and Justin Bailey through one and a half rounds.

Sabres’ pick Connor Hurley: “I’m a playmaking forward. I see the ice really well. I think I’m a natural center and use my speed.”

“Wait Justin Bailey played at the Pepsi center? My kid played there! My kids totally going to the NHL now” -every crazy parent in buffalo

“Justin Bailey used to imitate the calls of Rick Jeanneret while growing up.” Mom, can we keep him? Pleeeeeeease?

Justin Bailey “Growing up in Buffalo, we lived in the same condo as Barnaby, he helped me with decision-making” Shit. Doomed. @JayMcKee74 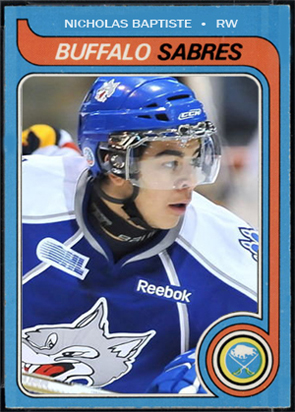 69 – Nick Baptiste to Buffalo. Ultra gritty power forward with a never ending motor and some offensive potential to boot.

Some guys who will be steals in the 2nd/3rd. Connor Hurley, Tommy Vannelli, Yan Pavel Laplante, Zach Sanford, Nicholas Baptiste.

DRAFT GRADES ARE STUPID (UNLESS YOUR TEAM GETS A GOOD ONE)

ESPN continues to show their unrivaled hockey acumen by applying grades one day after the draft. Three-to-five years, guys. #worldwideleader

In conclusion, nobody knows anything. Carry on.