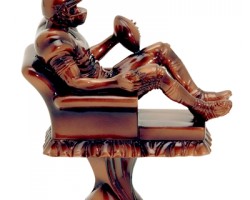 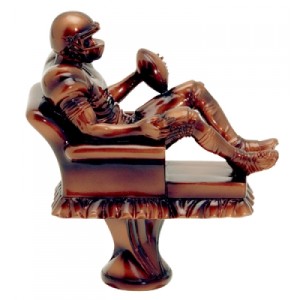 Get ready to polish your trophy.

As the 2013 NFL season basically hits its halfway point, many fantasy football owners are looking for a little boost to put them in the playoffs. The rookie class this season is not the strongest, but there are at least a few players worth checking out. Here are five likely to have a fantasy football impact the rest of the season.

The San Diego Chargers continue to utilize Allen in their offense, partly due to injuries and partly due to the fact that he has made the most of his situation. Philip Rivers has fallen in love with the 3rd rounder out of California, and he could very well be the #1 receiver for the team by the end of the season.

If the Houston Texans can find a reliable option at quarterback, Hopkins is ready to explode. Even with the revolving door, he is still living up to the hype. In their narrow loss to the Chiefs, he made the most of his three catches to pick up 76 yards and a touchdown.

Since returning from his concussion, Lacy has been a very reliable option for the Green Bay Packers. Many fantasy football owners love his almost five yards per carry since returning. He won’t catch a lot of passes, but he is a workhorse with very little competition on the ground.

It is still a bit scary to invest into Bernard with BenJarvus Green-Ellis stealing touches from him, but the Cincinnati Bengals are letting the rookie go to work more and more each game. He hasn’t been used much recently because the team has been throwing the ball more, but as they season rolls along, they will want their most reliable back to touch the ball.