When Lindy Ruff was fired by the Sabres, we knew he’d be a leading candidate to fill the next head coaching vacancy in the NHL.

Suddenly, there’s a good chance that Ruff lands with the Tampa Bay Lightning– both the Sabres’ next opponent and a divisional rival beginning next season.

Lightning players have been told that the New Head Coach will be either Lindy Ruff or Jon Cooper.Personally My money is on Lindy.

It wouldn’t be the first time one of our guys left Buffalo and it just didn’t look right.

Aren’t these some swell memories? 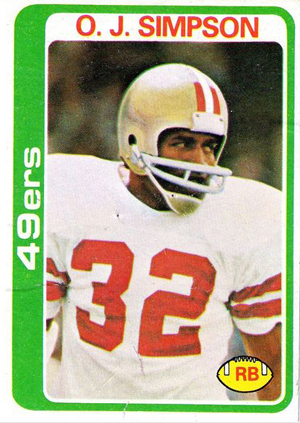 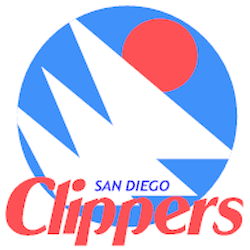 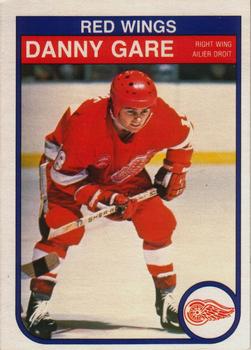 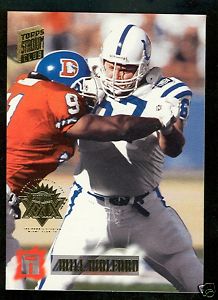 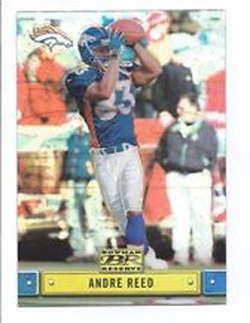 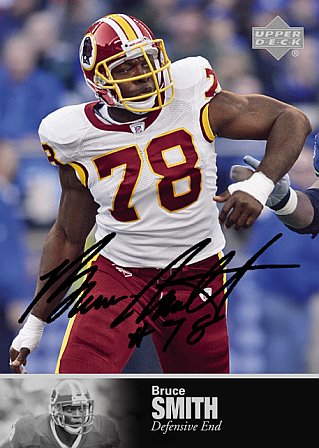 (We can’t even bear to see his face in this one so we’re just showing you the horrible jersey.) 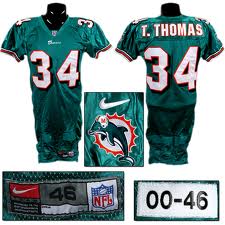 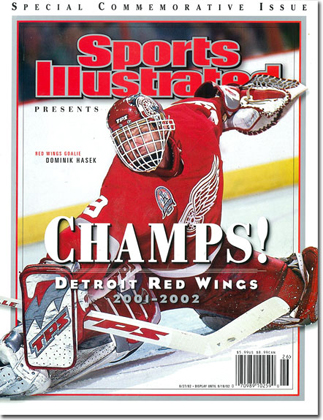 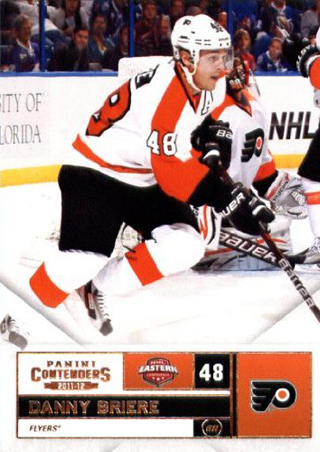 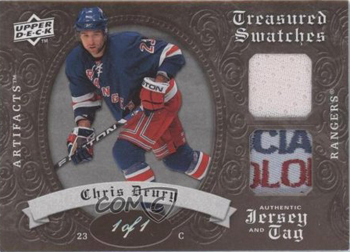 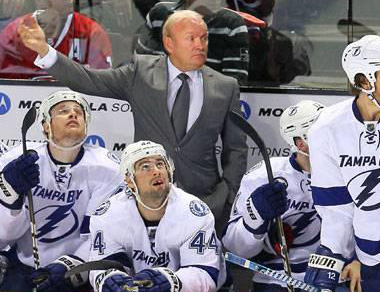 Excuse us while we step away to bleach our eyeballs.