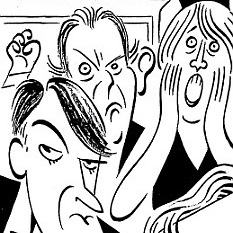 SabreLogic101: When in Doubt, Ask the Court of Public Opinion

With a disappointing start to the lockout-shortened season, fans of the Buffalo Sabres are looking for answers.

We know what’s right– Thomas Vanek. His 11 goals and 23 points have a Sabre at the top of the NHL in those categories for the first time since Pat LaFontaine flirted with the scoring title in 1992-93.

And we know what’s wrong– Tyler Myers. Just a few years removed from earning the Calder Trophy as the league’s top rookie, Myers has lost his way. His struggles have rightfully earned him a seat in the press box during each of the last 2 games. 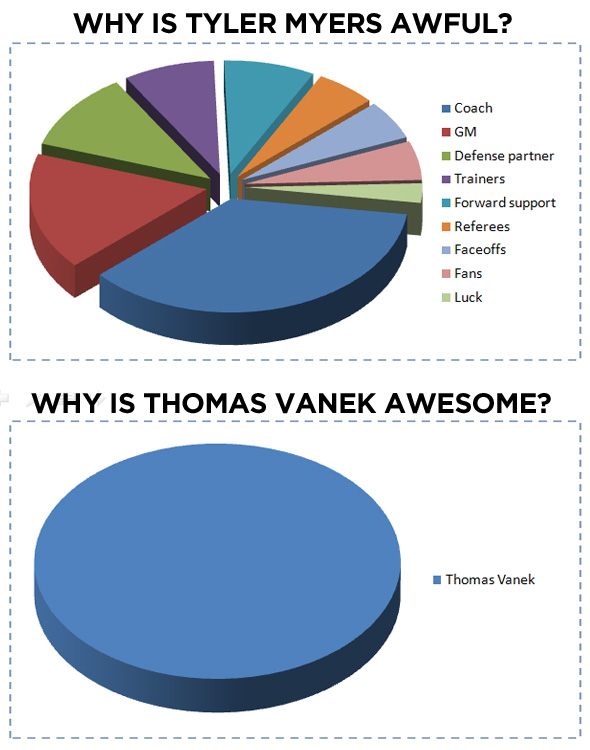