In no particular order, here are 10 things that I learned from the Bulls season opening 45-23 loss in Athens, Georgia. 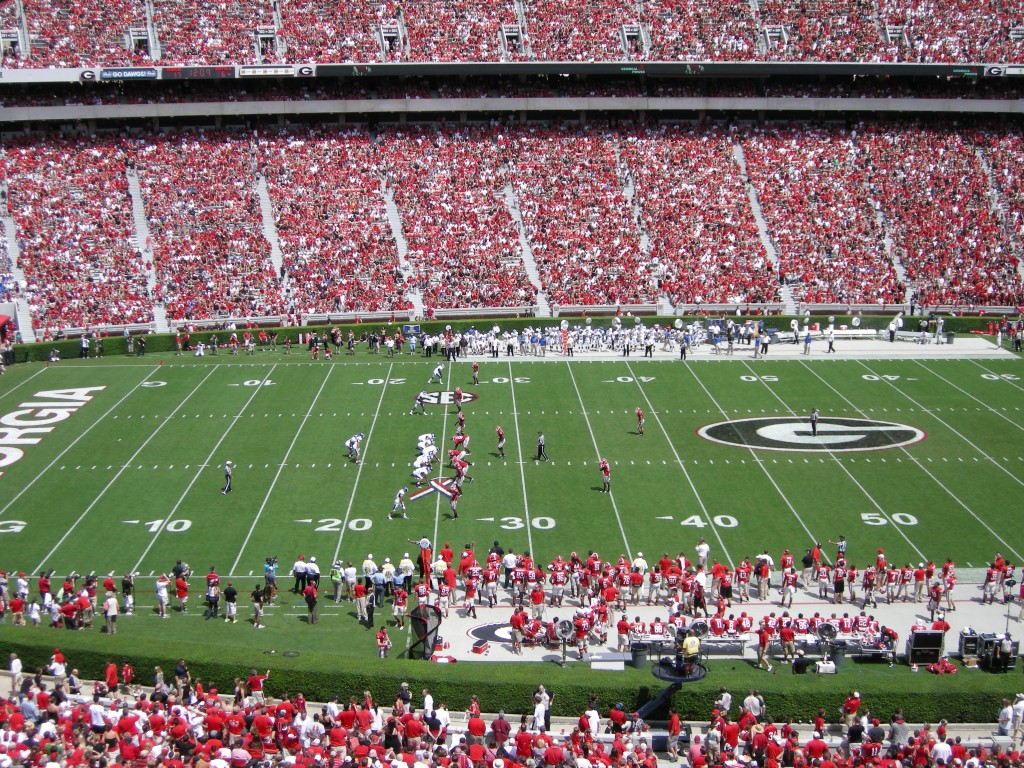 Alex Zordich leads the Bulls on a scoring drive in the 2nd quarter against #6 Georgia.