Easily, the big news of the week was Pegula and the Sabres’ “HARBORcenter” winning the city’s approval to develop the Webster block. The $123 million project will be a prime… 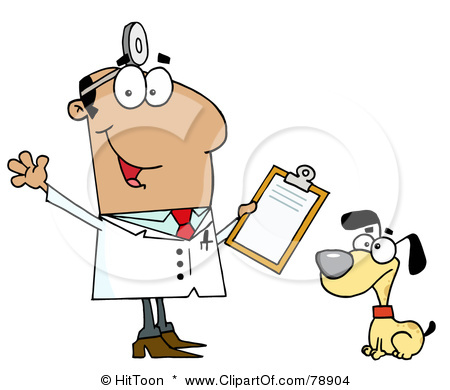 Easily, the big news of the week was Pegula and the Sabres’ “HARBORcenter” winning the city’s approval to develop the Webster block. The $123 million project will be a prime attraction downtown, and will bring more traffic and money to the burgeoning waterfront area. Sticktaps to everyone who had a hand in putting this project together.

While we all swooned over HARBORcenter’s success, here are a few other smart things you may have missed.

The Buffalo News cited two big economic “home runs” this week. The first, of course, was the Webster Block development. The other was Kaleida’s decision to repurpose the old Millard Fillmore hospital as a veterinary school. From the News’ Editorial page:

“Not only does the plan put a massive building in a critical location to creative reuse, but it functions as a template for other such projects, including the eventual need to repurpose the Women and Children’s Hospital campus when the hospital migrates to the Buffalo Niagara Medical Campus.” 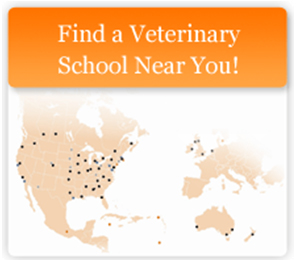 The Association of American Veterinary Medical Colleges will be adding another dot to their map soon.

Speaking of big things happening, how about ten thousand jobs for Buffalo? Sounds pretty good – sounds pretty outrageous actually – but there is a “startup” project already underway to make this happen. Here’s a sampling of nxtARROW’s plan (click the link for more info):

“…we will recruit startups aggressively from seven target markets—the ones that come to mind when you think the largest, most gridlocked, least accessible and most expensive cities in North America. These are Toronto, New York, Boston, DC, Chicago, Los Angeles (Southern California), and San Francisco (Bay Area).

By promoting Buffalo as one of the nation’s most affordable cities, with the most affordable housing, among the top mid-sized cities for cultural amenities, having one of the two shortest commute times among major cities, and being among the top ten best places to raise a family in the US, according to major magazine surveys announced recently, and with the proper expertise and personnel to market Buffalo aggressively and intelligently in these markets we can make Buffalo a startup destination.”

If nxtARROW succeeds, it could mean 500 new companies and about 10,000 new jobs for the Queen City. Again, hit the link above for more information on how to become involved in this bold Buffalonian venture.

Kris Baker has been busy previewing the NHL draft and Sabres prospects on his blog, SabresProspects.com, for years. Informative, insightful, and entertaining, he was finally picked up this year by WGR 550 and the Buffalo News for some insight into June’s NHL draft.

Now, he’s officially on board with the Sabres. This was a slick move by Pegula and Co. If Grigorenko and Girgensons were considered two draft day steals, then consider this a third. Baker’s addition will improve fan access to prospect growth, and just make the whole draft day experience a heckuva lot more enjoyable and easy to follow for Sabres fans.

Our collective “Hockey IQ” just went up a few points.