The lasers and flash pots mesh well with the pre-Cobain shredding guitars but once you add the wizards and gnomes to the story line, you’ve lost your way. 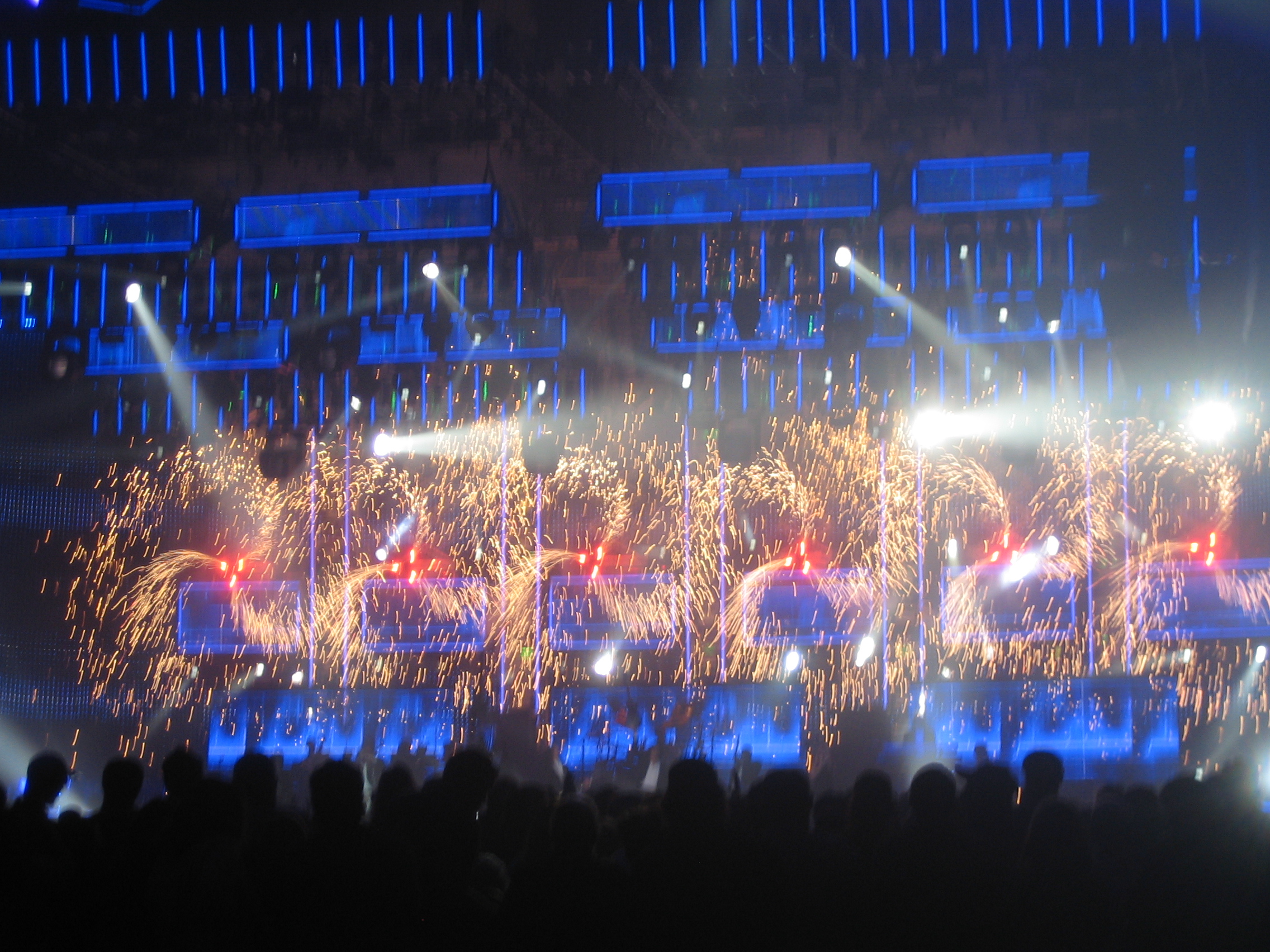 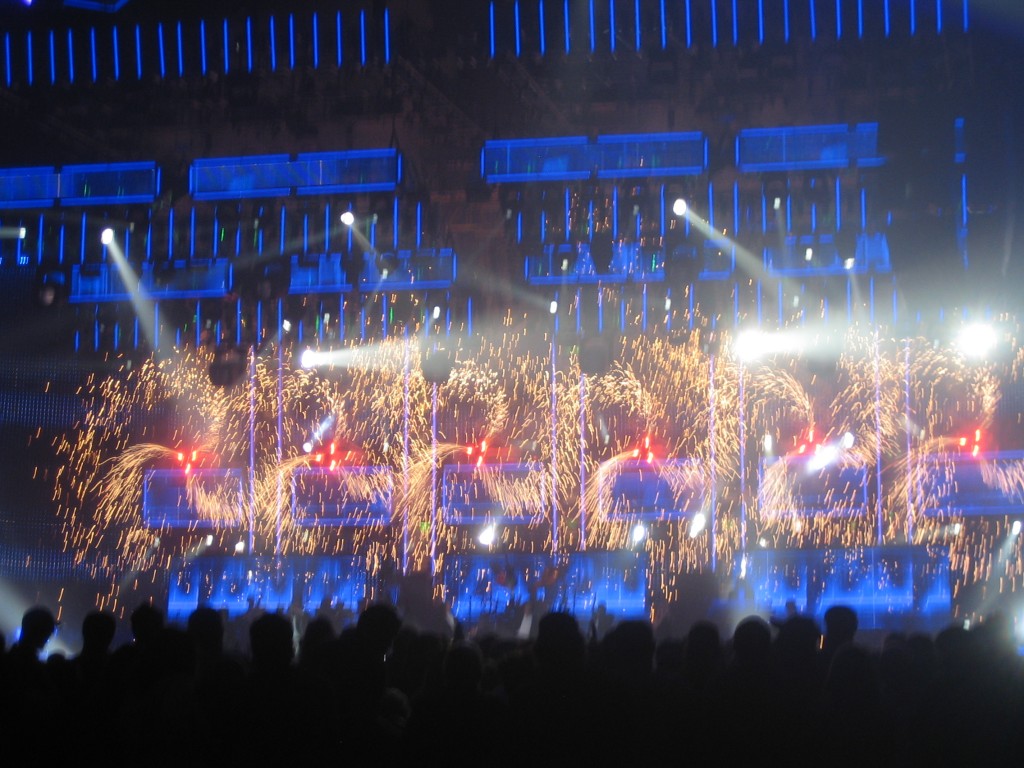 This picture was captioned “Waiting for Trans Siberian Orchestra to start.” Waiting. They haven’t started yet and it already looks like this.

I think this guy is trying to escape from TSO… twitter.com/BuffaloJill/st…

The arena will be full– twice.

Here are 5 reasons you won’t find us there.

1. Stop showing up after Christmas.

Christmas fell on December 25th this year. It’s pretty consistent. There’s debate about how early is too early to surround ourselves with holiday music but we can all agree about when to stop. (Yesterday.) All of us, that is, except for Trans-Siberian Orchestra.

2. Do something about your radio commercials.

Oh, you’ve got a new album again this year, TSO? Then maybe it’s time to freshen up the radio spot that you’ve been running since the dawn of time. You’re TELLING us there’s new music but the music says otherwise.

3. Can we please just admit that TSO is hair metal?

In 1995, Savatage released their second rock opera Dead Winter Dead, an even more ambitious undertaking than its predecessor, Streets. They also achieved cross-over success with “Christmas Eve Sarajevo 12/24”, which received heavy rotation on multiple radio formats during the Christmas season. While they toured Europe and Japan, the group forwent an American tour to work on their new project, Christmas Eve and Other Stories, recorded by the Trans-Siberian Orchestra (TSO), comprising Savatage and a large orchestra.

“Edge of Thorns” was a decent tune in its day, but how exactly did Savatage morph into an arena-filling tour machine? I have to defend my appreciation for Queensryche’s (incredible) Operation: Mindcrime but TSO has hockey moms clamoring for seats year in and year out? That’s a mindcrime right there.

We’re no Scrooges around here. We cut down our own Christmas trees and partake in the annual “light up your house by running extension cords through the snow like idiots” ritual. One of us even went to Shea’s for a performance of Irving Berlin’s White Christmas this year. But this TSO stuff has an almost cult-like, Joel Osteen creepy feel to it. The lasers and flash pots mesh well with the pre-Cobain shredding guitars but once you add the wizards and gnomes to the story line, you’ve lost your way. Kindly remove your goblins from my egg nog, sir.

So Trans Siberian Orchestra is like the white trash Nutcracker?