Seriously, how did this thing miss us?!? Yikes. 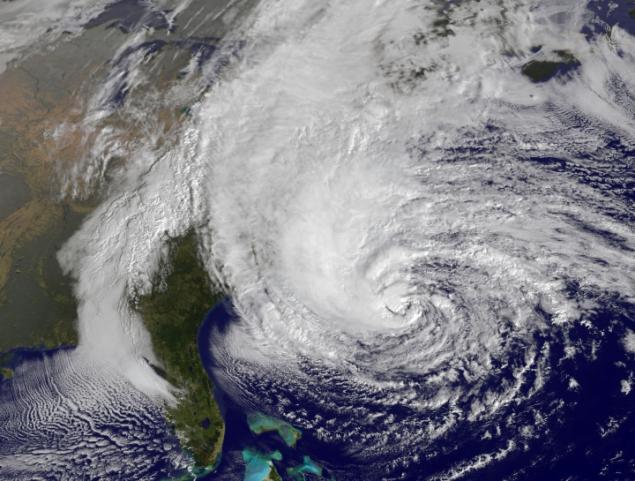 Even Frankenstorm didn’t want to come to Buffalo.

Seriously, how did this thing miss us?!? Yikes.

When the New York City marathon was cancelled, a number of runners in decided to run instead at Delaware Park. From Buffalo Rising:

“The effort is intended to allow runners who have been training for months a chance to compete against others, follow through with the race completion goals brought on by prior fundraising efforts, while raising money towards the relief effort in NYC – a few of the runners are donating the money that they would have spent while in NYC to help those in need of food and supplies. To learn more about the effort and how to make donations, visit this Facebook page.

Vacant lots across the city of Buffalo went to auction for $500 last week at the In REM Foreclosure Auction. Despite the low cost on the properties, many went unsold. Since the auction, the blog The Good Neighborhood has drawn up 7 smart ways these still vacant lots could be utilized, including infill, art, recreation, and more.

“My friends, this is just the tip of the iceberg for what we can do with our vacant lots. We are seeing a lot of this already happening but this is meant to serve as something to get your brain firing with ideas. Until we begin building new homes and growing as a region, we will continue to have more vacant lots city-wide. In the short term, we need simple and semi-permanent fixtures to reduce blight while adding character and providing a solution for a need.  What ideas do YOU have for a vacant lot? Pass them along here in The Good Hood or email me at Berniceradle@gmail.com.”

On Thursday, Chris Smith and Community Beer Works hosted a “Beer Mob” at the Nortel Grille. The goal? To finish off two kegs in two hours, while highlighting regional brews and a local business.  From KegWorks:

“Chris Smith started Buffalo Cash Mob a little over a year ago after watching people (his wife included) flock to places just because they had a daily-deal-coupon. Retailers had people coming through the doors but they really weren’t making any money. A cash mob provides that Grouponish result, but the businesses don’t have to lose their asses to get the customers.

It’s simply people going out in groups (or mobs) to spend money at a business worthy of their support.

In the short amount of time the idea has been around, it’s gone global (just check out the list on the Wikipedia page) and it’s generated substantial revenue for businesses that contribute so much to our communities.”

Love it. Are we still tipping one back for Moorman? Heck, why not. See you at the next mob – I’ll be the guy in the Moorman jersey. Well, one of them.