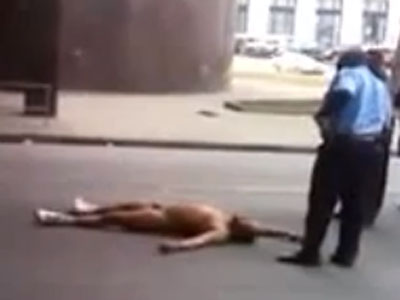 This man is going to jail because he is an awful human being.

Channel 2 is on it. Maryalice Demler is on the scene at the Vatican with live reports on how our new Pope will be getting down. The fact that one of our local news stations sent an anchor to cover this tells you two things.

Did she hold the Pope accountable? What are his views on the new Peace Bridge plaza? Does he have a take on the Webster block?

There is no reason for the 51st TV market to have someone in Rome. There is nothing Channel 2 can do better than the reporter for NBC news on satellite. If Channel 2 would like reactions to WNYers outside of the region, they should have sent her to Charlotte.

3. You Don’t Know Anything About The NFL Draft

Shut up. Stop talking about the draft because you’re an idiot and no one knows anything about it. It is uninteresting and no one cares about it until two days before. It’s March. Talk about basketball or something, dude. We got a new pope. Hit me with some pope takes. I don’t care that you saw ten minutes of a guy in Washington State who looks like he could be THE Next Great Left Guard.

2. Well THAT Was Unexpected (VERY NSFW)

two blocks from my office today a naked man on drugs tried doing battle with moving cars. thanks Buffalo… youtu.be/g2B2wY0fLjw

A man strips down while high in front of the public library and loses a fight with a moving car. Don’t do drugs, kids.

1. Of Course It Was Buddy Nix

No nothing terrible was revealed and yes the two GMs in question, including our own Buddy Nix of the Buffalo Bills, are victims in a potential crime here. Really, this is just all about appearances.

When you get called from someone claiming to be the GM of the Tampa Bay Buccaneers and they hang up upon immediately being connected to you and then don’t try to call you back, it is because it WASN’T the GM of the Buccaneers. So instead of trying to call back the Bucs themselves and do this properly, Nix hits *69 for a day and a half.

This is a minor thing, but it is an example of the Bills doing what they have done best for 50 years – make us look dumb. 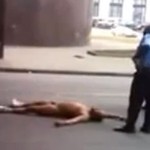