The best part about global warming is that it doesn’t matter if you believe it or not. 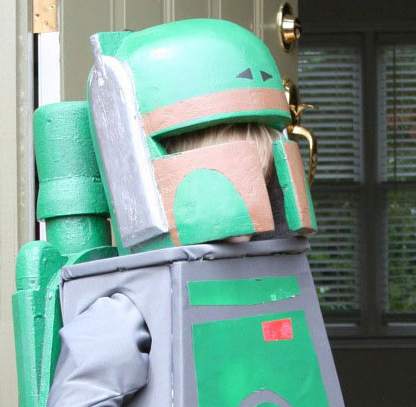 The best part about global warming is that it doesn’t matter if you believe it or not.

5. UB Still Has That Shale And Hydrofracking Propaganda Arm Running

Good on the faculty and staff for trying to put the kibosh on it. If UB wants to be a major research and scientific university, which it is poised to do, it cannot throw it away by pumping out flimsy and hack studies designed from the outset to support hydrofracking in New York State.

There are plenty of good and bad reasons to attempt hydrofracking. Why even put the university’s name at risk by doing this junk? Close down the institute and let scientists without agendas take a crack at it.

BONUS: Scientists Without Agendas is the name of my metal band.

If you end up in jail due to your alleged extortion plan your plan has not gone well. Also, maybe if all of your lawyers quit on you repeatedly it’s a you problem.

This isn’t so much about the police checking up on sex offenders as it is that this story from WKBW looks way too much like this story from The Onion. These two paths shouldn’t cross.

2. And While We’re Talking Halloween Your Kid’s Costume Is Wack

Let’s cut the crap here people Boba Fett is a joke. You can tell me all you want about how bad ass the guy is and how super cool he is in the Star Wars Expanded Universe, which is like telling me how awesome Mark Mancari is in the preseason. Whatever. Screen time is prime time and the dude dies by getting kicked into a pit with teeth for comedic effect. The dude is clown shoes.

1. Okay Who Is The Loser Passing Out Bit-O-Honeys?

UNACCEPTABLE PERFORMANCE. We live in narrow candy times, so if you find yourself at second or third tier candies like Necco Wafers or Mallow Cups you are coming dangerously close to being deported. Throw some peanut butter on it, folks.

“But I want to be different everybody hands out peanut butter candy at Halloween.”

That’s because its awesome and you aren’t, dweeb. Next Halloween try not to ruin it for everyone.