“Selling high” should always be the goal.

Dealing Vanek Is Not Absurd

@trendingbuffalo Sounds like a defensible idea, but you’ll never get the value back.Much like CBJ and Nash.

Let’s see if the idea has merit.

Assuming you don’t deem Vanek 100% untouchable, here are some things to consider.

Regarding point #3, let’s look at the Boston Bruins.

Without question, the 2 moves that have defined the franchise over the past decade have involved shipping out players around whom the franchise appeared to be built. 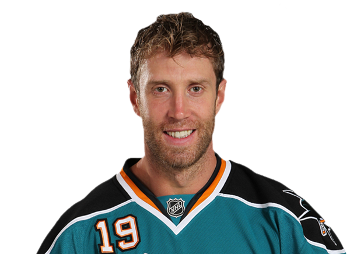 On the surface, this deal appears to weigh strongly in the Sharks favor but the decision to move Thornton didn’t revolve around being a perennial contender. Without necessarily stating it as plainly as Terry Pegula, the goal was to win the Cup and Bruins management decided that if/when they could get it done, it wouldn’t be with Thornton as the foundation. 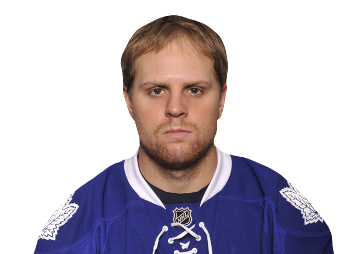 The old axiom of  “the team that gets the best player wins the trade” has shown its logic, once again, to be shaky at best. This deal probably cost Brian Burke his job as Leafs GM.

It’s what Bruins fans chant whenever the Maple Leafs go to Boston. They are thankful the ever-impatient Toronto organization in 2009 traded two first rounders and a second for Phil Kessel. Those first rounders turned into studly centre Tyler Seguin and Dougie Hamilton, a top blueline prospect. 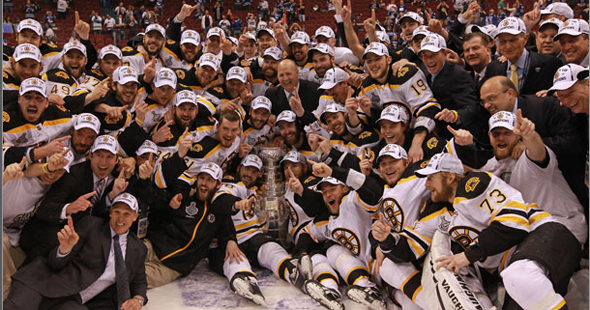 Does any of this mean that the Sabres should drop everything to get whatever they can for Thomas Vanek?

But if you can’t picture the Sabres hoisting the Cup as presently constructed, it’s worth asking “what can I get in exchange for my best asset?” 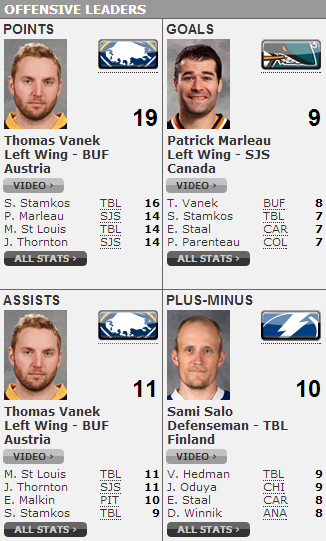 If you believe in “selling high” (who doesn’t?)… here’s your chance.